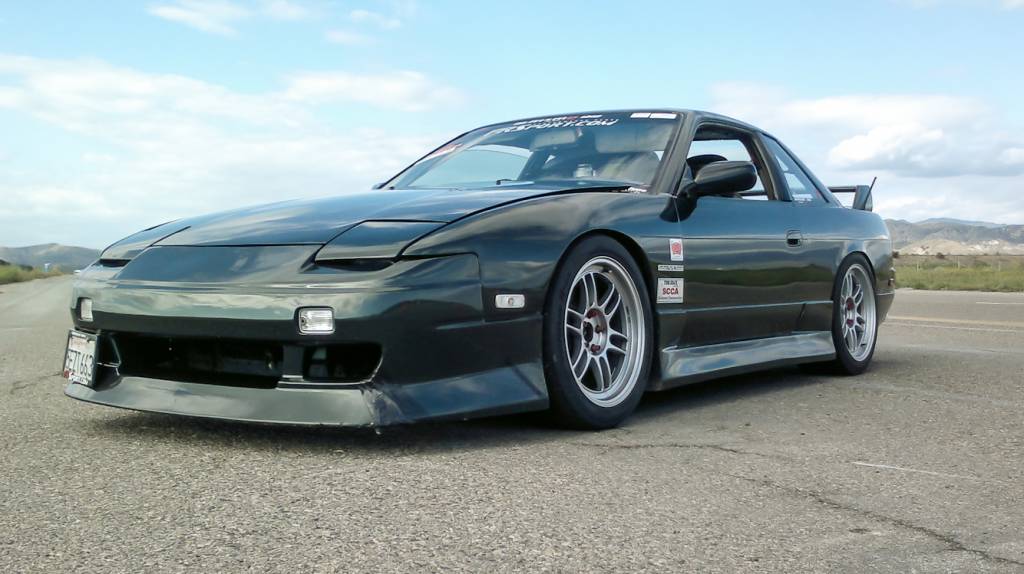 2004 was the starting point of my career in the amateur/grassroots motorsports scene and it began with the precision-driving sport of Autocross. I started doing autocross because it was easy to get into, low cost and most of all, fun.  I progressed quickly from that first turn of the wheel at the first event and in the years after, I have developed, mastered and continued to hone my car control skills.  The skills I gained also helped me greatly when I decided to try my hand at drifting events which started in 2006. At one point, I was doing both autocross and drifting events each month!

Things have quieted down a bit since then but I still drift as I actually take on instructor duties for CoLab drift events held at Willow Springs. My main focus though, is with SCCA Solo2 Autocross since I have competed in the discipline full-time for the past 4 years straight with a lot of ups and downs during that time. Though 2012 was a little bit of a letdown, I am hoping this year will have better fortunes for me as I continue to fight the good fight to earn and bring home a championship jacket/trophy in 2013!

[quote align=”center” color=”#999999″]There is no better feeling than driving at the limit, at the edge of control that makes you feel alive….[/quote]