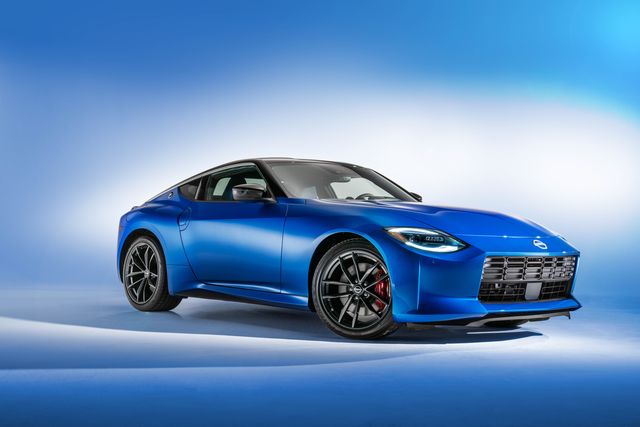 We’ve been waiting for this moment for a while! Nissan has finally started production on the new 2023 Nissan Z sports car. Although we thought the debut of the prototype looked a bit unfinished, Nissan has listened in and have implemented a host of design changes in the final version. And we gotta say, “We […] 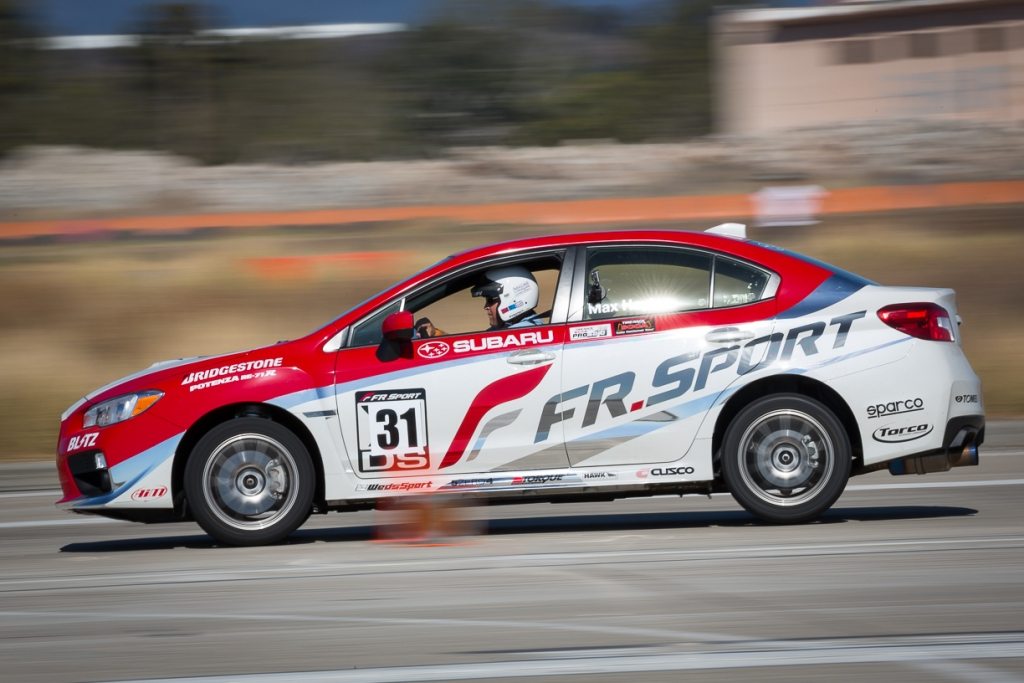 We’ve been following NISMO’s great YouTube channel and recently they educated us on their new FWD System applied in their LMP1 NISMO GTR LM vehicle. FWD drive essentially stands for Front Wheel Drive and the NISMO GTR LM race car will be one of the first ever to apply this configuration of drivetrain. If you have sec […] 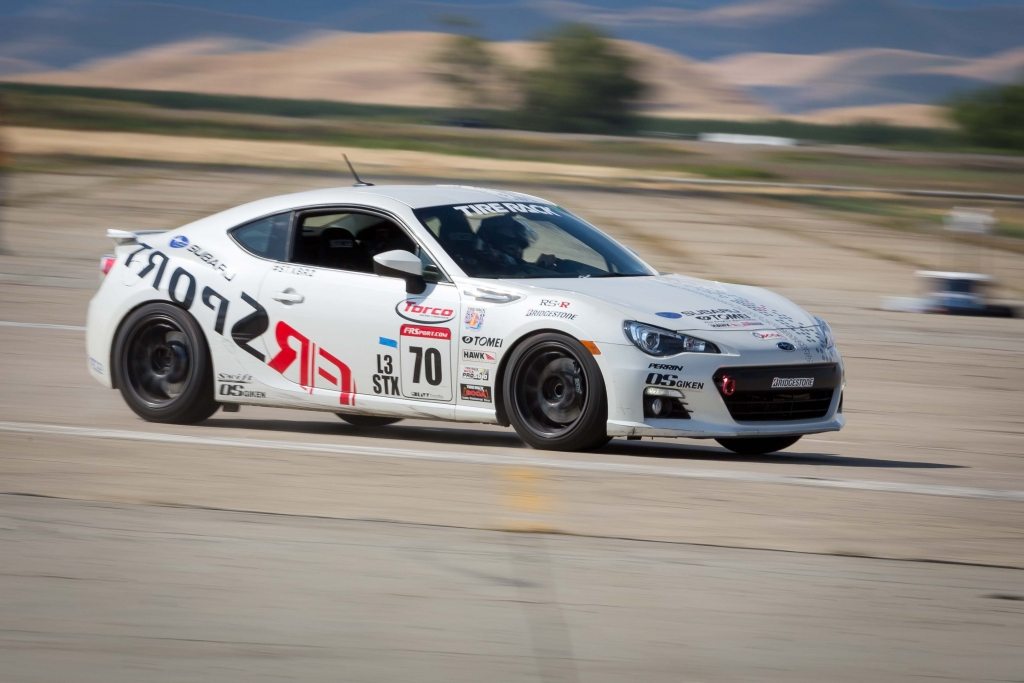