Jay Leno Goes Over The SpeedHunters FR-S in Detail 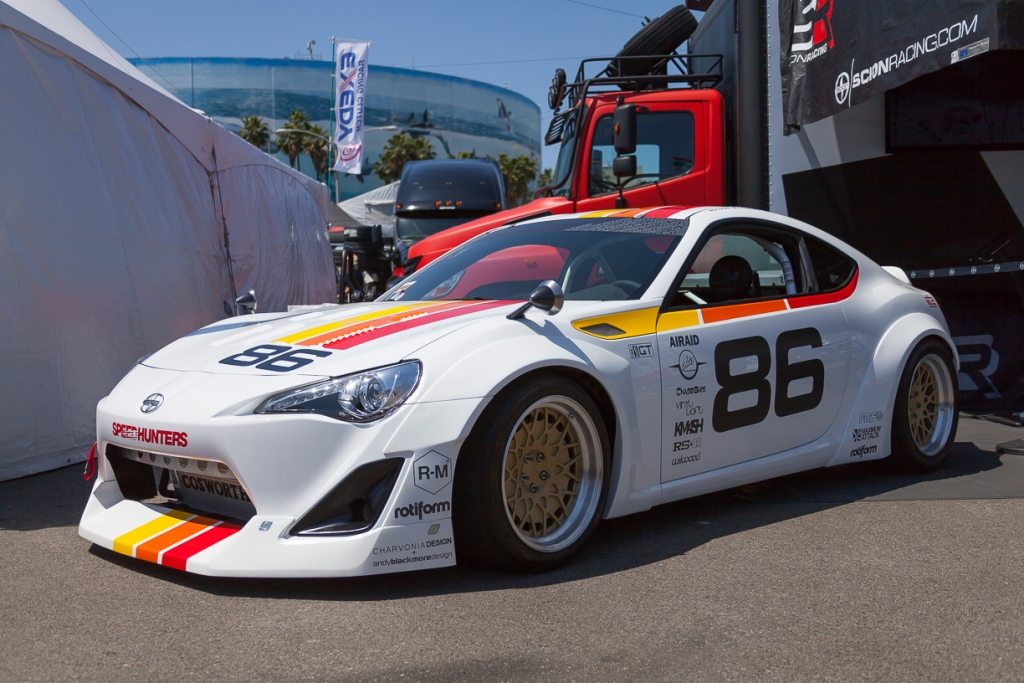 Jay Leno is a master collector of vintage vehicles and hyper supercars. His YouTube, Jay Leno’s Garage, channel usually showcases amazing vintage restorations along with visits from heads of design from companies such as Chevrolet or Jaguar. This week he went over the winner of the FR-S Tuner Challenge with one of its designer, Keith Charvonia, and […] 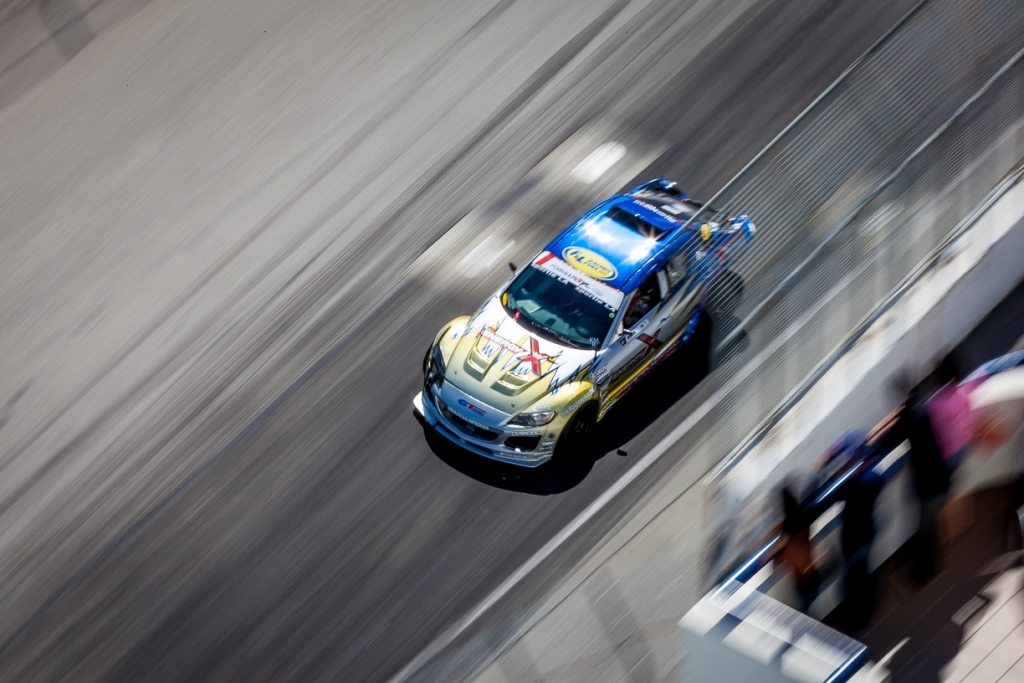 This upcoming weekend will be a very exciting one considering all the awesome racing events that will be taking place. From Drifting, to LMP1 Battles, to Formula 1 drama, this is the official weekend where the motor sport industry reminds us that it is alive and happening. Up first is our local Formula Drift event […] 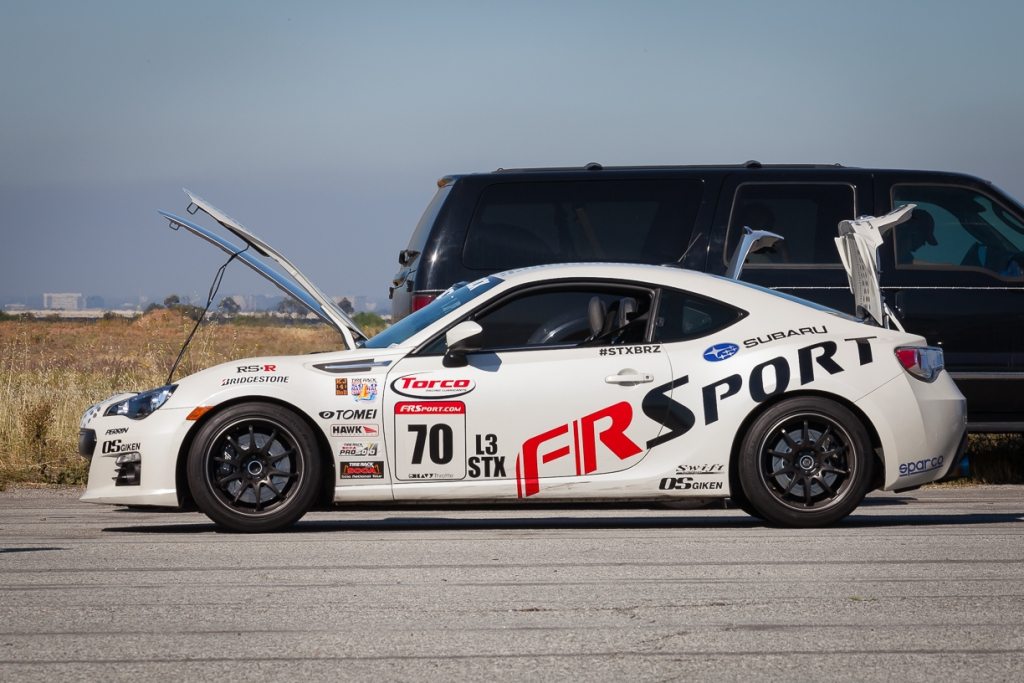 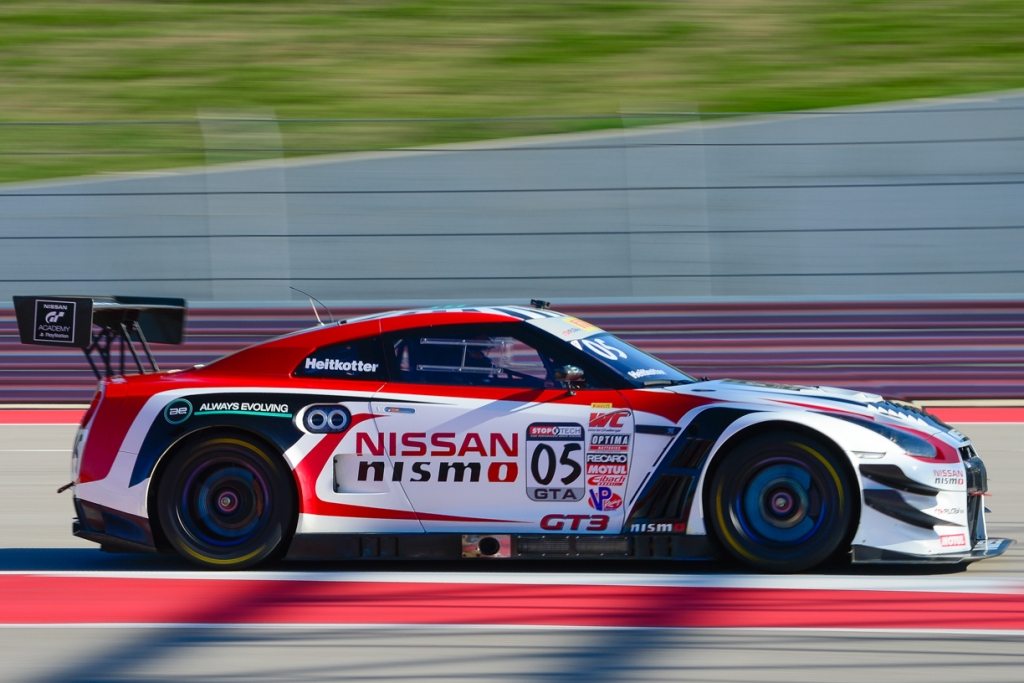 The ever popular Nissan GT Academy Nismo GT-R’s made their official debut this month at the Circuit of the Americas for the first round of the Pirelli World Challenge in Austin, Texas. The quickly formed teams showed great results considering they were put together just 3 weeks before. With the know how the Nismo brand […] 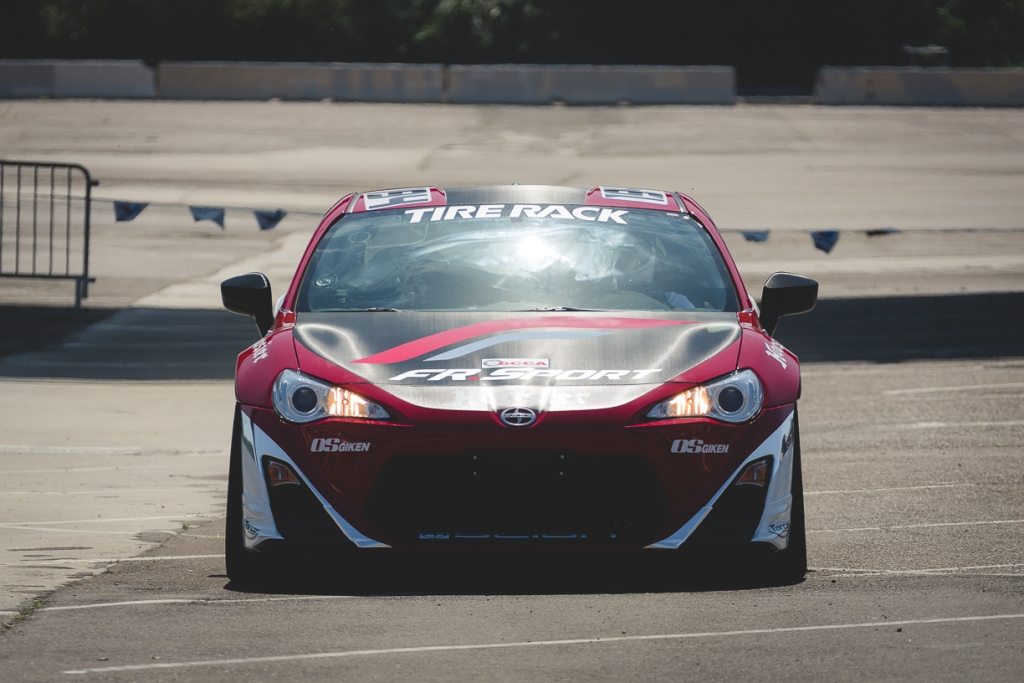