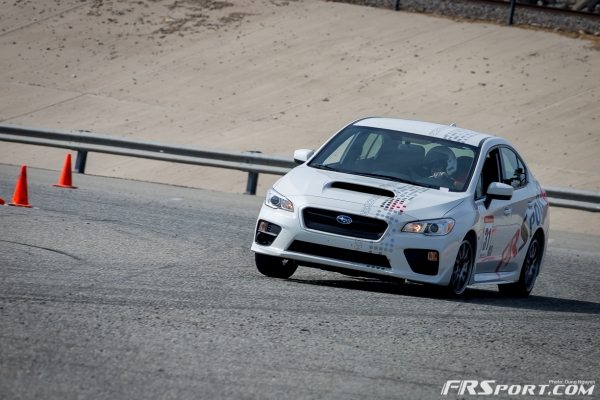 I began autocrossing in 2002 after buying a Subaru and finding out that it came with a SCCA membership. After my first event, I was hooked immediately with the combination of skill and competitive spirit needed to succeed in the sport. Initially built my 2003 Subaru WRX Wagon for STX and after much practice, trophied at the 2005 San Diego Tour and 2005 El Toro Pro.

For the 2006 season, I built a 2006 Subaru STI for STU which was very successful. I also trophied at the National Championships from 2006  to  2009. Many National Tour and Pro Solo victories plus local and Divisional STU Championships were also achieved. 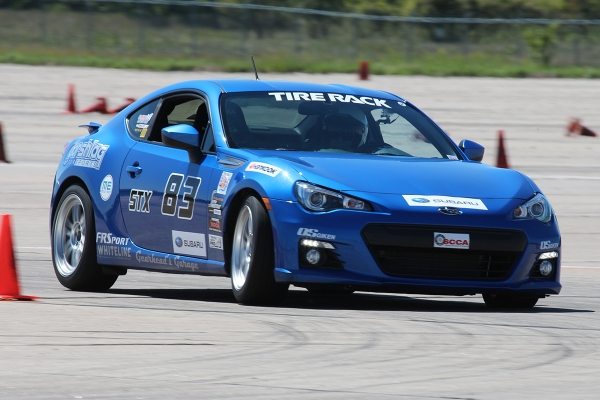