Having had a few TRD cars in the US and in Japan already it seems kind of uneventful  to announce an Official TRD GT86 in the United Kingdom.

They however don’t feel like that at all, because that specific model is the first official TRD car they have ever had and with only 250 models being produced in that market, supplies are surely to diminish quickly. Speed and engine characteristics have remained the same, but TRD accesories have been garnished all over the available black and white models. From 18 inch cast wheels, a complete TRD body kit, TRD interior bits, and a better exhaling exhaust system, this GT86 will have the looks to match its quick persona. Check out the video below and see if you can spot the differences between the base and TRD models. 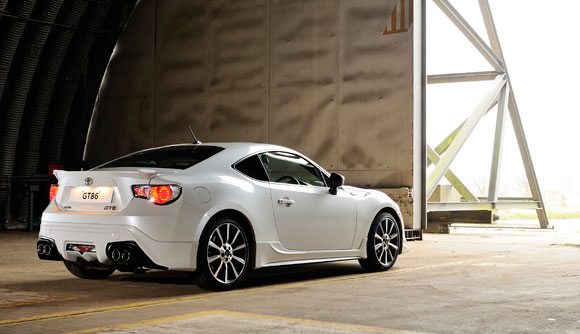