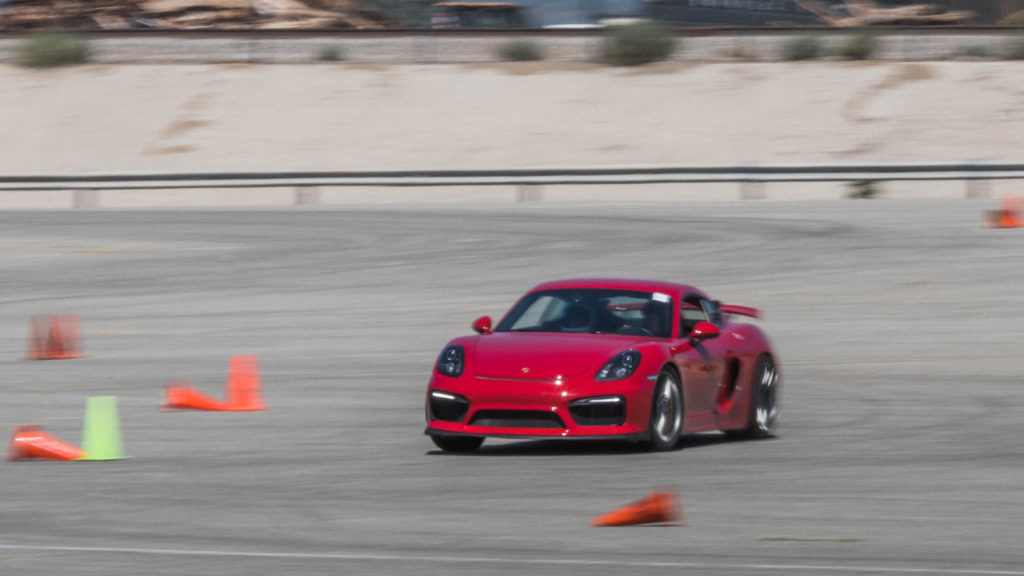 Location: Auto Club Speedway, Fontana, CA Event: Cal Club SCCA Autocross Autocross Photographer: Ellie Lee Author: Ting Guan Pursuit racing is where two or more competitors are either chasing after each other or chasing after a lead competitor or team. At Cal Club SCCA Autocross, the organizers hosted a pursuit racing during the practice runs for the first […] 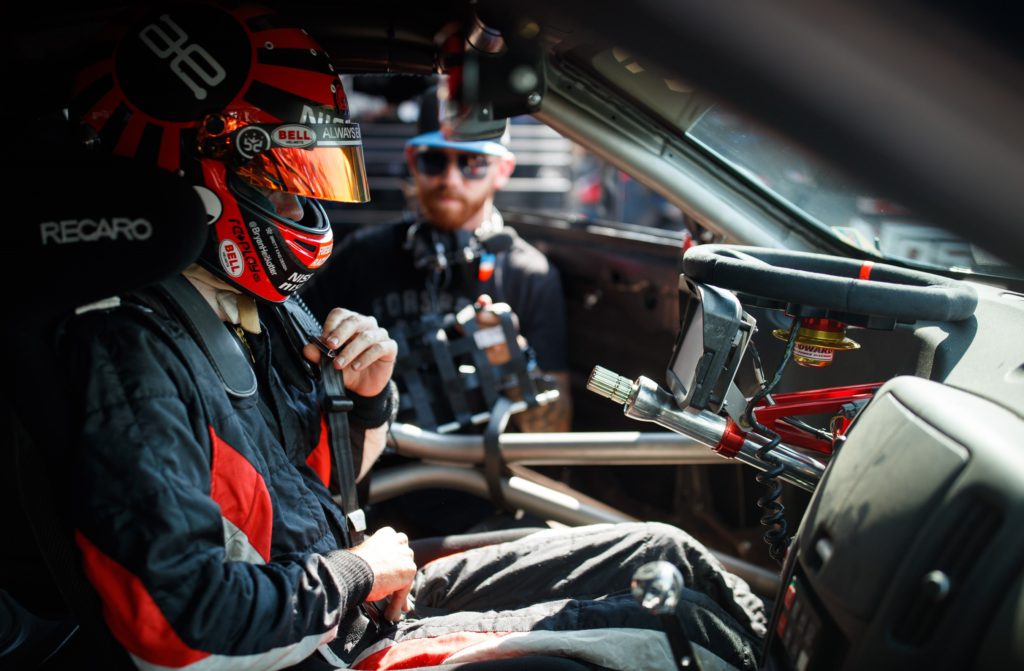 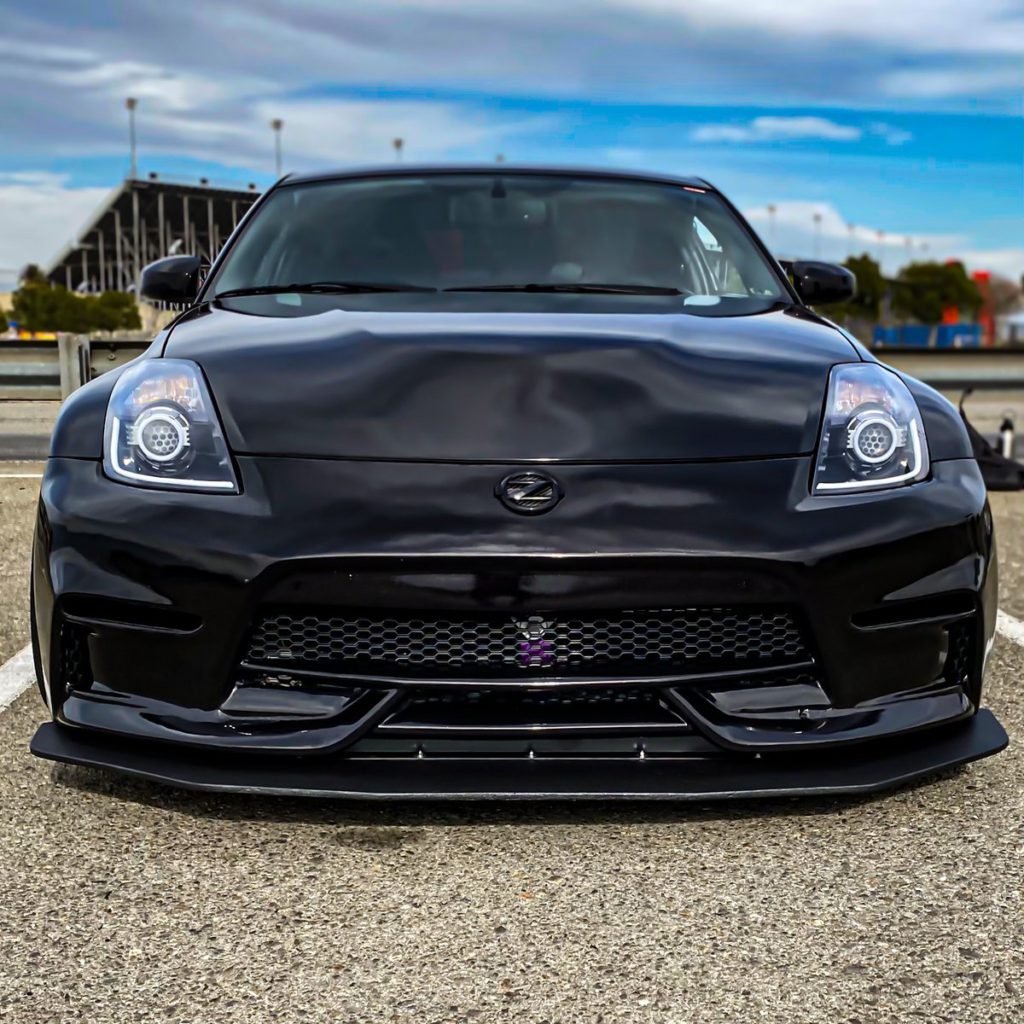 Written By Alex Valencia Published By Leila Wong One of my favorite parts of working with cars is being like MacGyver. Not sure who MacGyver is? Well, let me give you a brief description. MacGyver can defuse bombs with a stick of gum and a hair brush, so he’s known to be a crafty guy. […]