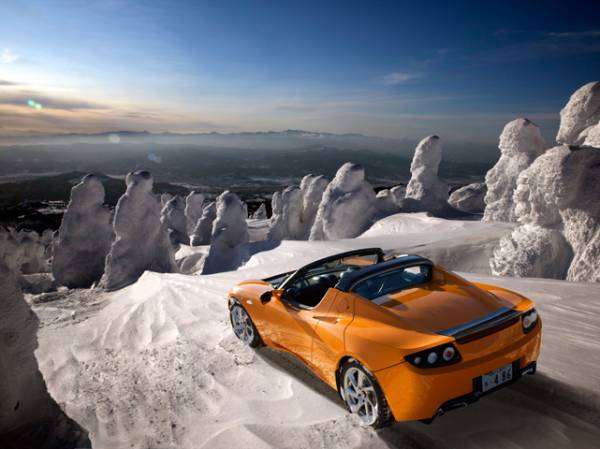 What does a company who produces nothing but plug-in electric vehicles have? A lot of zero-emissions credits. Honda, one of the leading car maker, purchased $13.8 million worth of zero-emissions credits from Tesla. The purchased credits are good for 368 cars and Honda plans to buy more from the all electric auto maker. Unfortunately Tesla sales have slowed down and the anticipated Model S won’t come out for another 2 more years. However for Honda, there are plenty of credits that can be found from other manufacturers.

Zero-emissions vehicles (ZEV) consist of fuel cell hydrogen-powered vehicles, electric vehicles, and muscle-powered vehicles such as bicycles. Each zero-emissions vehicle that are produced will receive a credit for the effort of eliminating emissions and pollutants that are normally associated with gasoline engines. To ensure continuing efforts of new alternative fuel technologies, the EPA is giving these credits to automakers. The credit is like a Pass-stamp on each somewhat “green” car that automakers produce. For example, if the Nissan all-electric Leaf vehicle sells well in North America, the less it will have to revamp the fuel economy of its remaining cars. This will alleviate pressure from the EPA to force auto makers to produce more zero-emissions vehicles.