We all know the basic canon of super car design right? Make the vehicle extremely powerful by adding the biggest V-12 engine available, use a gross amount of Carbon Fiber to make it very, very light, and shape it to cut the wind like a ninja sword slicing a kiwi fruit. That is until Jaguar decided to tweak some of the rules with their extremely progressive C-X75 Hybrid Concept. 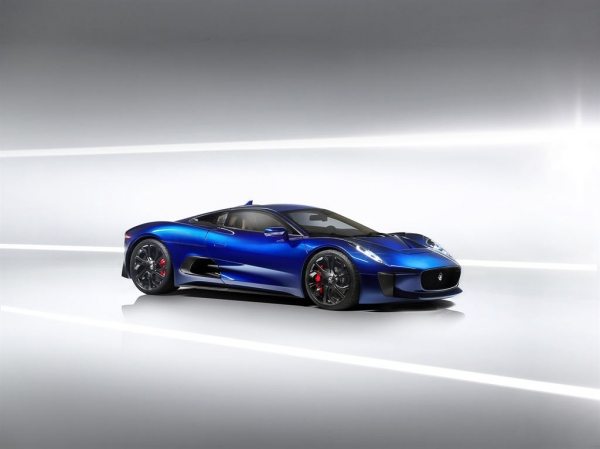 The vehicle above, The Jaguar C-X75, is the company’s ultimate hyper car creation and their amendment to the super car rule book. 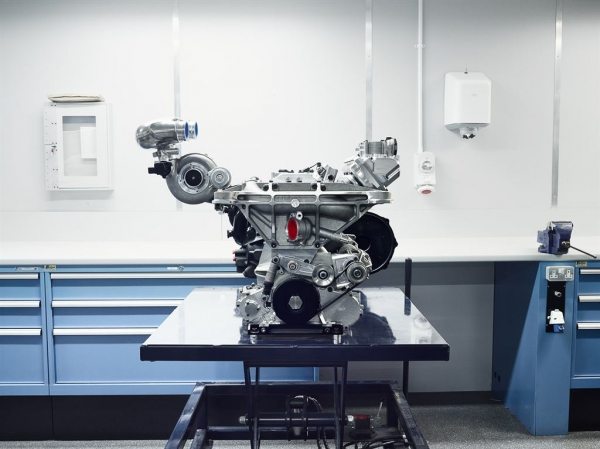 Instead of sporting the biggest V-12 engine this vehicle does the exact opposite. It uses a miniscule 1.8 Liter engine at its heart, producing an insane 800+ horsepower! If your head hasn’t exploded at that fact, than either you are Jay Leno or maybe not big on engine sizes or displacements. You see a V-12 engine is physically massive. They produce large amounts of power because their internal parts are equally large and because they have 12 Pistons helping the car move along. The V-12 engine in a Lamborghini Aventador, for example, is 6.5 Liters. Now if you searched for a car with a 1.8 Liter engine you would discover that  it is available in cars like the compact Ford Fiesta! How did they do it you ask? 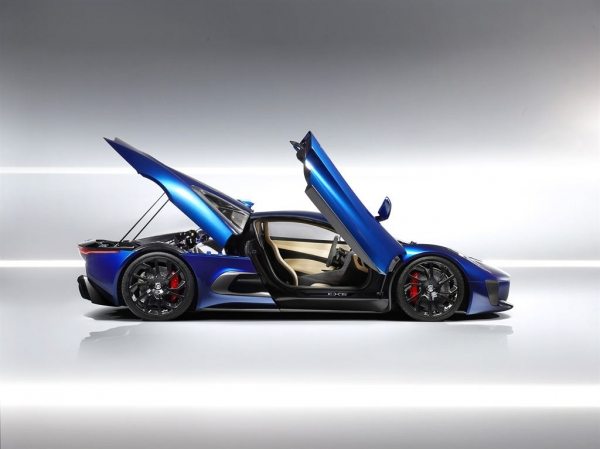 The Engineers at Jaguar, with the help of the Williams Team from F1 fame, basically attached two force induction technologies, a supercharger & turbo charger, onto the small 1.8 Liter engine giving it a mega dose of steroids and 502 bhp. As if that number wasn’t enough they also attached electric motors aiding the little giant with another 390 horsepower, ultimately shattering the rules of how a supercar should be made. 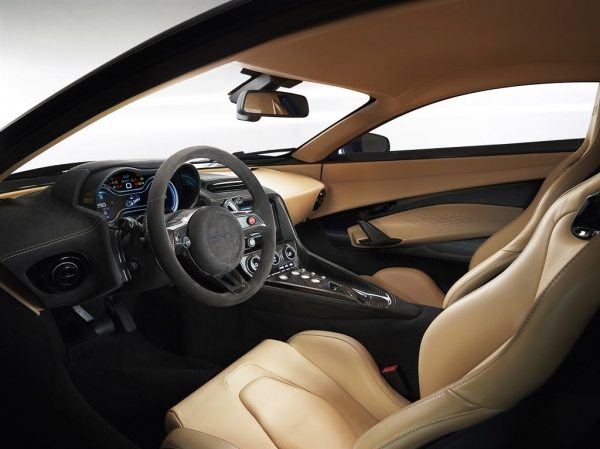 With that much power one would assume that the pollution and CO2 levels would be up there with those of typical supercars, but fortunately for us and mother nature they are not. The Jaguar C-X75 is said to have the emissions of a Toyota Prius and quite surprisingly the range of a Chevy Volt. If mother nature was a speed-loving junkie this would be the ultimate car for her. 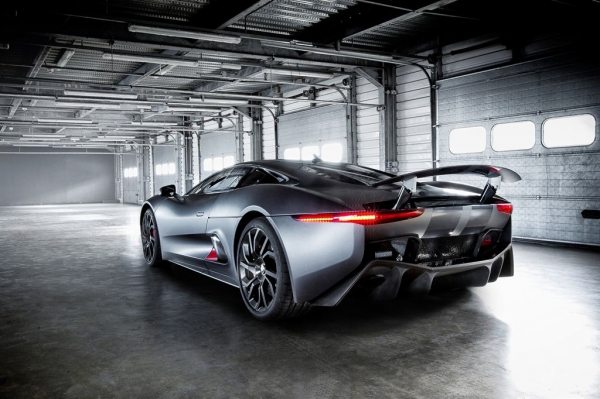 The Supercar rule book was pretty much thrown out the window with the Jaguar C-X75 Hybrid Concept. The progressive design and ideas brought forth by the Jaguar & Williams teams are a complete game changer to what has been the preconceived notion of a hypercar. Jaguar have stated that they will not be producing this exact car unfortunately, but that its technology is planned to be implemented in future cars. For the sake of our speed addiction and our planet I sure do hope so.

Want to look at more breathtaking images of the C-X75, make sure to click on the gallery below.