In part 3 we wrap up our series of interviews from the 3rd Round of Top Drift at Willowsprings International Raceway. Ultimately the goal was to get to know these guys a little bit better and see what kind of background these drivers were coming from. At the end of the day we learned a lot from them and it was a great experience interacting with the competitors who are essentially FRSport customers.

Below you will read more interesting facts about the last drivers interviewed and some funny pictures to go with the personalities, enjoy. 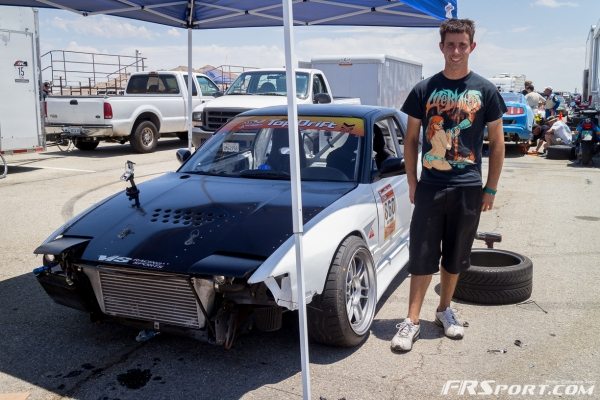 What got you into drifting? What made me want to start drifting was when I first got out of college I worked at the Skip Barber Racing School and I had the opportunity to play around a lot with their cars and their tires and that’s when I realized I was kind of decent at it. So from there on I just started playing around, bought a RWD car and I really started getting into it and that’s when  I moved from CT to California. There’s not a great drifting scene in CT so Southern California was the place to be for that.

Do you compete in other circuits or competitions? This is the only competition I compete in, but I also work for Conrad Grunewald in Formula Drift so that’s really fun.

What is your favorite Track Driven? My favorite track driven would probably be VIR, I don’t think they hold any drift events there but as far as grip driving, that is an excellent track; my favorite.

When you were a toddler what did you dream of becoming? When I was a toddler, I don’t even remember. Definitely always wanted to be a race car driver. 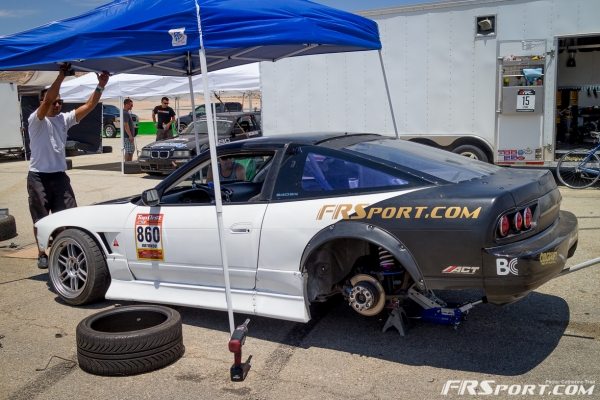 What is your daily driver? My favorite daily driver would definitely have to be mine, I drive an 94 Mazda FD. It’s not quite done yet. It’s clean. Currently I’m dumping all my money into my drift car.

Do you have other hobbies? That (drifting) pretty much takes up everything, if I’m not driving, I’m working on the cars.

Do you have any special talents? I don’t know.

If you were stuck on an Island with a Formula D driver who would it be? Besides Conrad, I’d have to say Danny George. That guy is hysterical he is such a character and he’s a really cool guy. 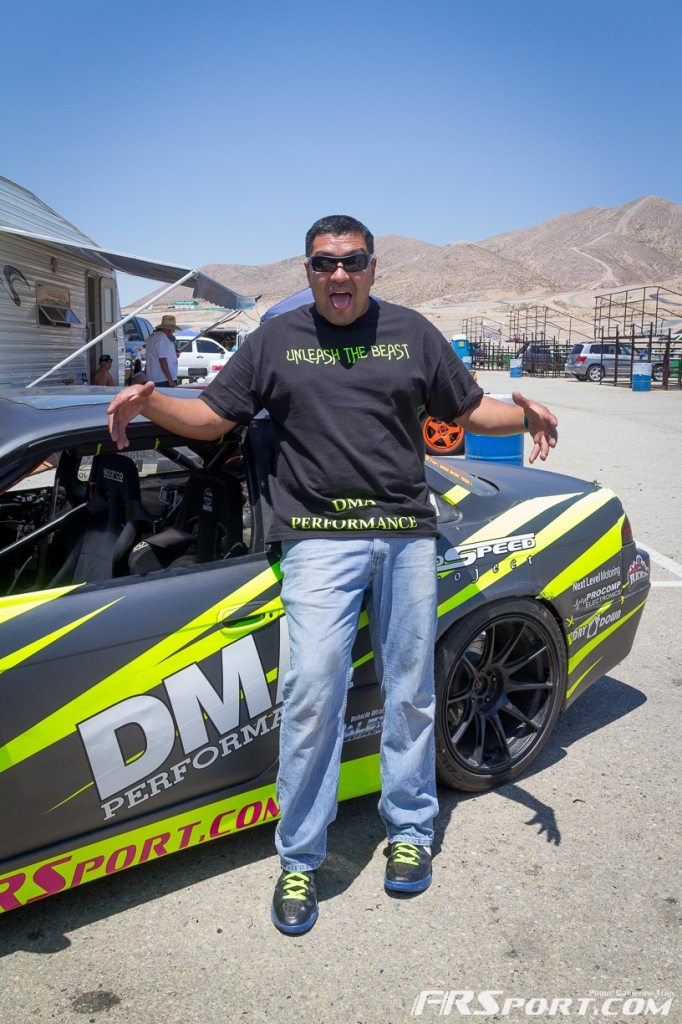 What got you into drifting? I started drifting 3 years ago

What was your first car? A 06 Pontiac GTO

What is your current dream car? This is it, I’m driving my dream car right now.

What is your dream track? I do wanna run Atlanta, Atlanta would be my dream track.

Do you compete in other circuits or competitions? I’ve driven in Vegas Drift and I’ve won there.

What did you dreamt of being as a toddler? I wanted to be a fireman when I was younger. 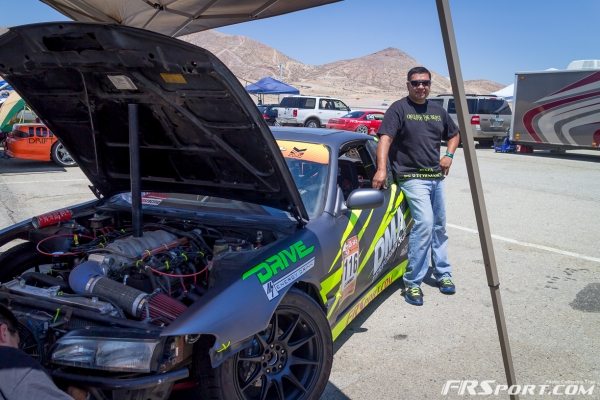 What is your current daily driver? My daily is another Nissan 240. It’s a 95′, it helps me stay true.

What is your favorite food? Ribs! I love BBQ food. It’s awesome.

Do you have any other hobbies? Basketball, I’m a youth pastor so that keeps me busy. Besides driving I have my own business, I’m a plumber and I do that.

If you were stuck on an Island with a Formula D driver who would it be? Reese Millen, that’s my guy. I saw the GTO and I was inspired by that. 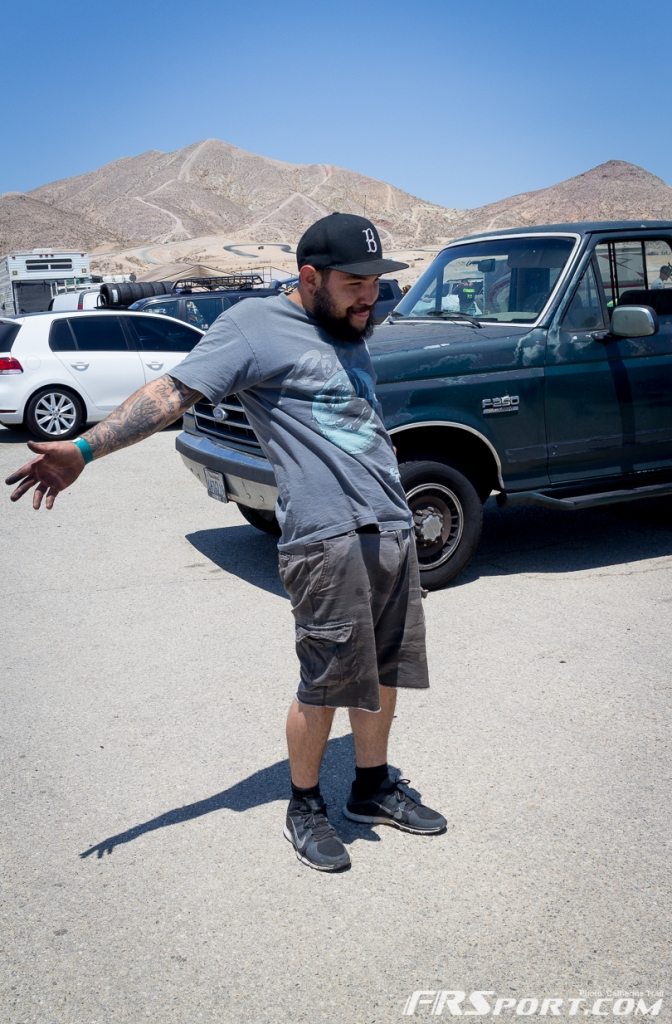 What made you start drifting? My brother in law Ramon got me into it, I just started liking it ever since.

What is your dream car? Probably right now, I would want a Rat Rod.

Do you have a dream track? I’d probably have to say Road Atlanta, it seems really fun.

Do you compete in other circuits or competitions? Just Top Drift. 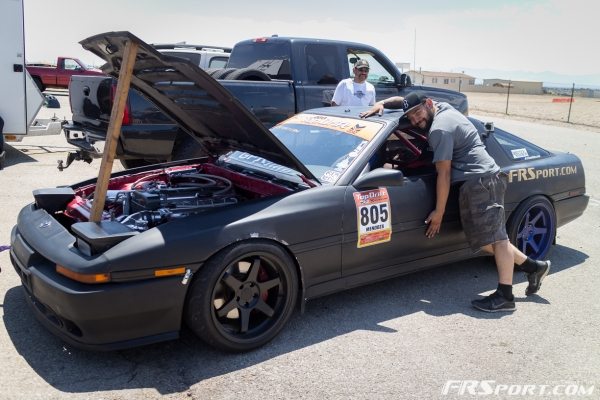 What did you dream of becoming when you were smaller? Hmmm, I think I probably wanted to be a TV repair man because that’s what my dad used to do.

What is your current daily driver? An ’03 Chevy Silverado

What is your favorite food? Probably Sushi.

Do you have any other hobbies? Besides racing, my hobbies are  just building cars, being outgoing, having fun with friends, if that’s a hobby.

If you were stuck on an Island with a Formula D driver who would it be? I’m gonna have to pass on that one, haha I don’t know. 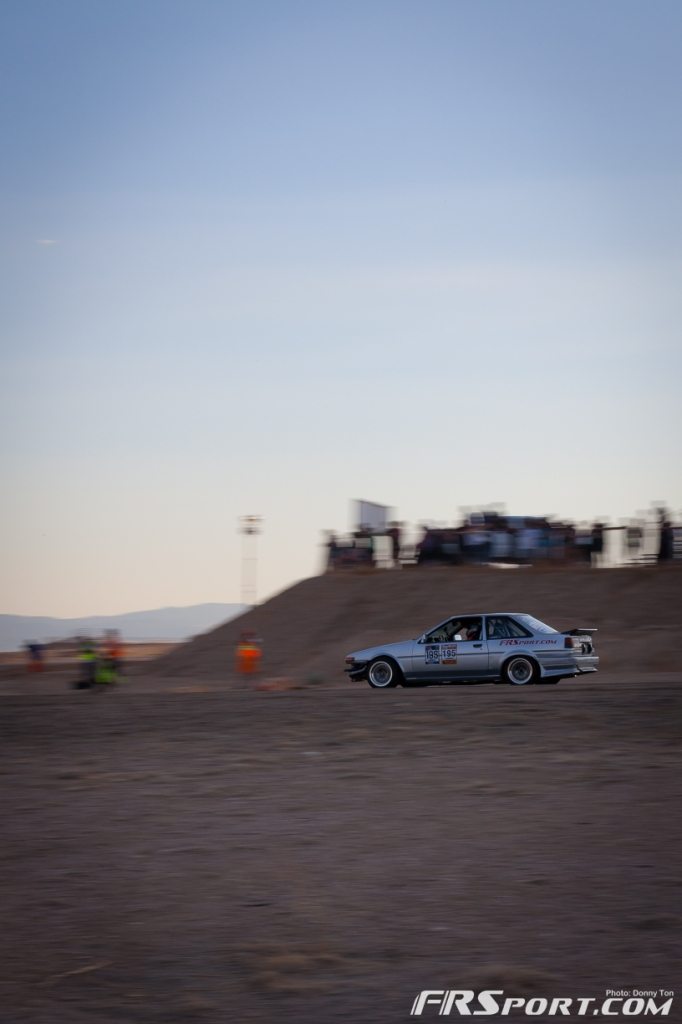 What made you start drifting? Just the love of the sport and just the thrill of watching it.

What is your dream car? Nissan GT-R.

Do you compete in other circuits or competions? Vegas drift, Just drift, Midwest Drifting Union

What is your favorite current track? Probably Streets of Willow.

What is your dream track? Irwindale. 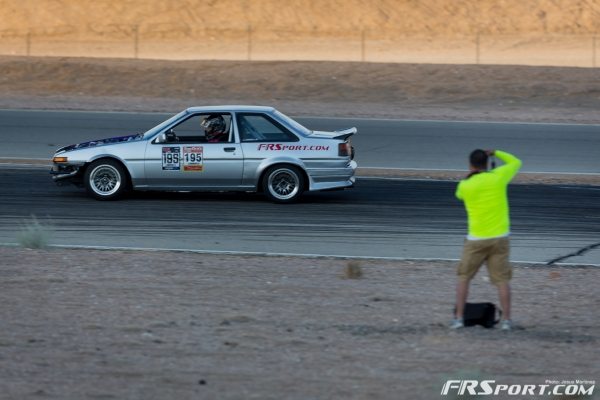 What did you want to be when you were a toddler? When I was a toddler I had a dream of becoming a professional race car driver.

Do you have any other hobbies? Wakeboarding and snowboarding.

If you were stuck on an Island with a Formula D driver who would it be? I don’t know, probably Joon Maeng.