The new BMW M Series is finally here and we can finally get a good clear picture of all the goodies that the Bavarian company now has to offer, aiding us in understanding their naming shenanigans. If you haven’t kept up with all of the movement that has been going on, here is a clear break down of what BMW now calls the M3 and the M4, representing their 3 and 4 Series normal cars. The pair of M Series cars are definitely gorgeous pieces of art and at least from what is written on paper, mechanically, they should also be stand out performance machines. 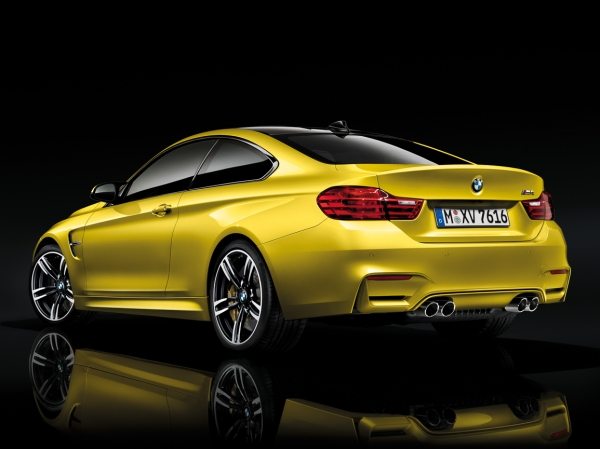 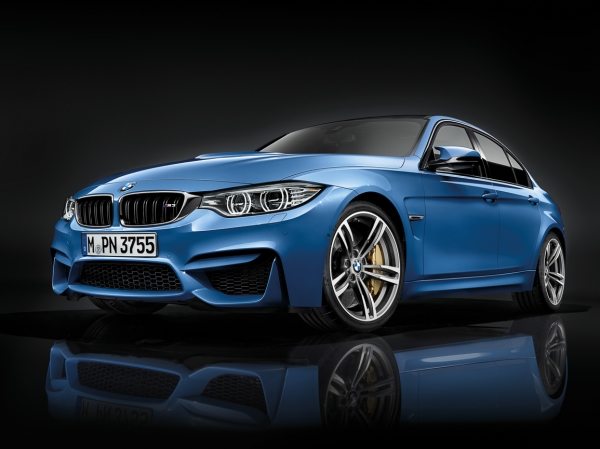 The 4 Series only comes in coupe form now, while the 3 Series name is reserved for their traditional four door sedans; which takes us to the two gorgeous cars above. The M4, the coupe pictured in a bold Yellow color, is the newest offspring of the company and the M3, the blue colored sedan, is the beefed up version of what now is the 3 series. 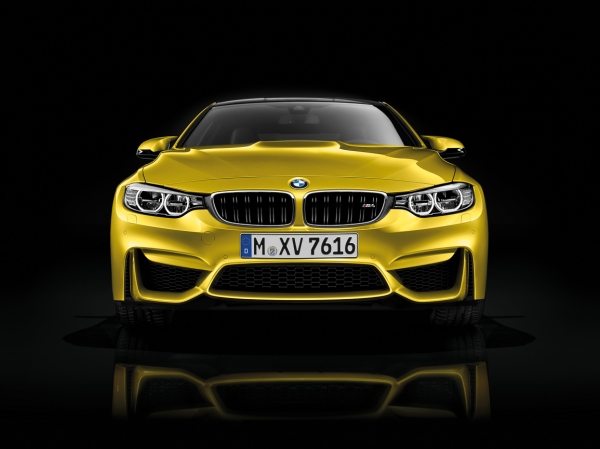 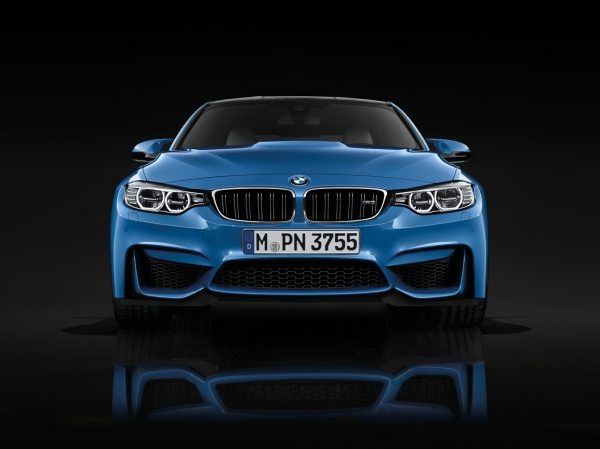 Both cars share similar front fascia that forego lighting and beautifying trim for gaping holes that, yes are more functional,  but also aesthetically pleasing. This quest for cooling performance is partly due to the engineers at BMW re-enforcing airflow requirements to the various components in these two vehicles. BMW has stated that they have worked closely with their DTM members in order to get these cars track ready for the masses. 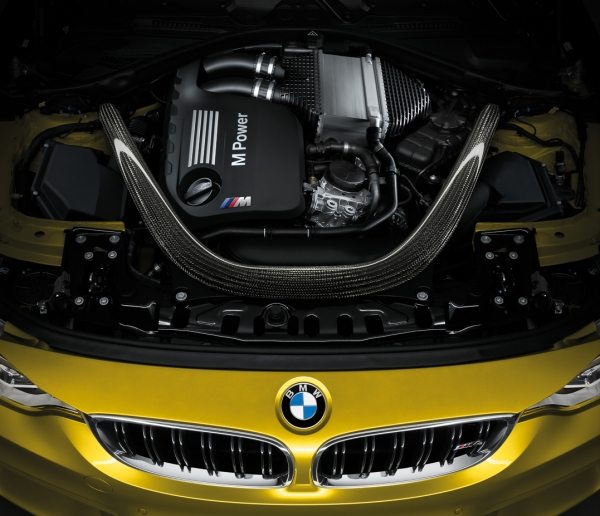 The other reason why such large openings are required for the two cars is because they both now rely even more on turbo charging efficiency. The new BMW M Series line uses a Twin Powered V6 as opposed to the V8 which was used in the outgoing model. BMW have stated that this new power plant has been probed and prodded to produce over 40% more torque in a wider range than the previous model; producing a total of 431 horsepower and 406 lb ft of torques. Another benefit they noted was superb fuel efficiency as well, bettering that by about 25 percent. 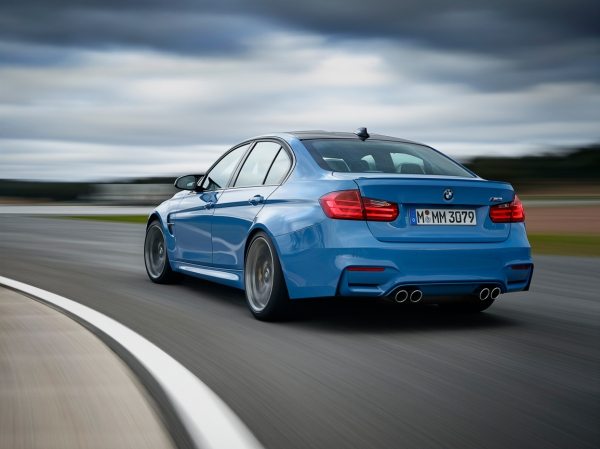 It seems that the both of these cars share a lot of the same technical features and while comparing them both even closer it seems that their appearance is closely mirrored. The only differing factor being the extra two doors of course. It will be interesting to see what performs better in terms of sales in the market that these two cars are advertised for. Will the speed-hungry dad opt for the four door car, chauffeuring the kids on the weekend and tearing up the track at Willowsprings Raceway on the weekend. 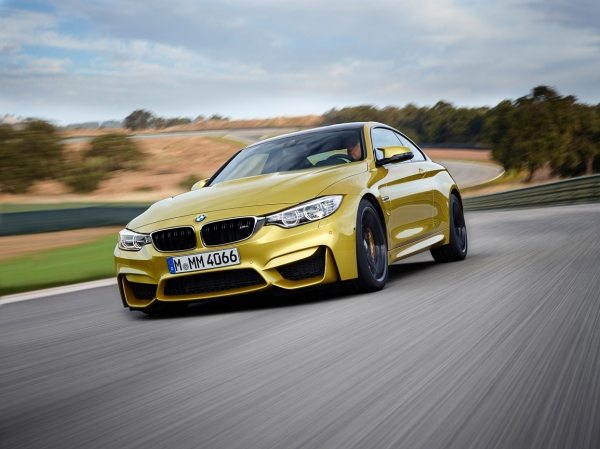 …Or will it be the Mid-life crisis gent opting for the slightly sleeker and newer (at least in terms of name) M4. 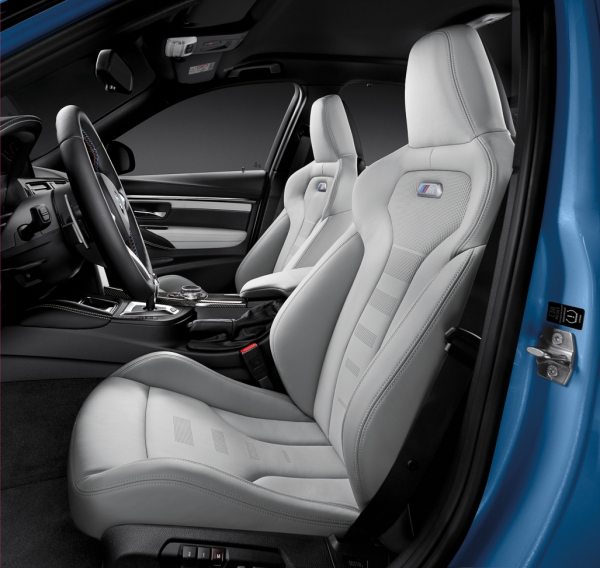 Just like many of us, BMW will keep a close eye on the metrics I am sure. Something tells me that whatever performs less than the other in the coming years will be cut from the BMW line up. Essentially you can now count to 7 and that is how many series’ are in this manufacturers line up. That just maybe a number too high for many of us to count. If they keep making cars like this however who’s to blame them and better yet who’s going to mind.