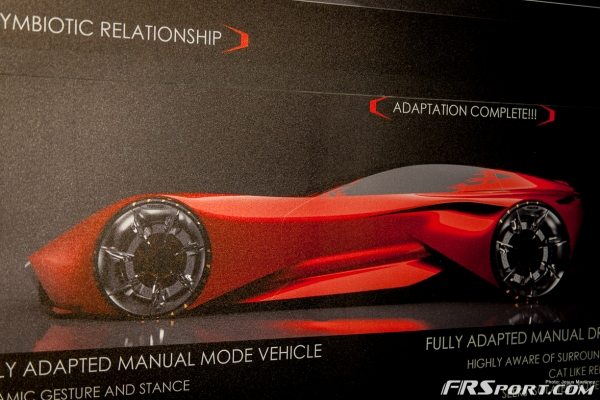 Mazda US is said to make an important announcement regarding their motorsports program at this year’s SEMA convention in Las Vegas Nevada. John Doonan, the Director of Mazda Motorsports, will direct this message to convention attendees on Tuesday November 4th at 1 p.m.

Could it be that they have finally adopted an awesome new design for their RX9 concept, perhaps similar to some of the design studies produced at recent car shows like the image above? Or could it be that Mazda is getting itself into some serious racing competitions like Nissan announced earlier in the year? Whatever it is we’ll have it for you hear as soon as it hits the presses!