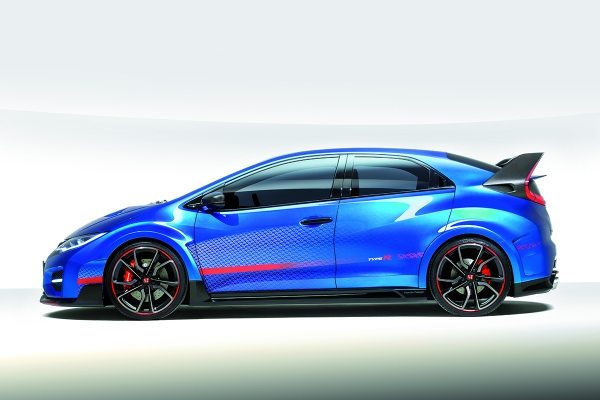 Honda recently released the trailer above announcing the release of their short film “The OtheR Side”. Honda Emphasizes here the R as in Type R and features the 2015 Civic Type R that is set to debut in Europe and Japan next year. The actual video can be viewed on the Honda YouTube page and features a really cool interactive feature where by pressing and holding the R button, the video instantly switches to a darker, more sinister tone. The video depicts the future, head turning Civic Type R (yes you heard correct) as a daily capable of picking up the kids and even going into “ECO” mode and yet instantly turn into a terrifying, speed monster. If you get a chance I’d certainly recommend it as a must watch!

“The Other Side: A Short Film by Honda”