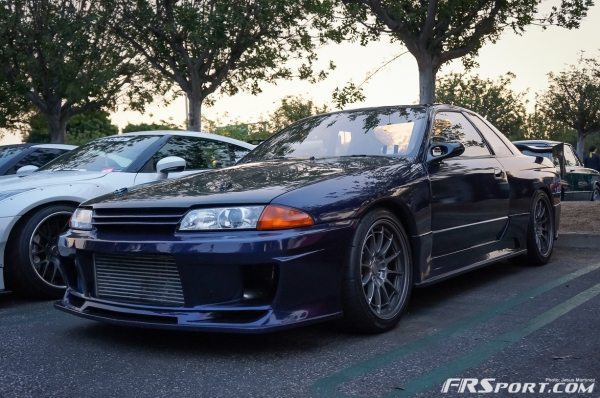 On December 20th 2014 The final Cars and Coffee event took place on the Mazda Headquarters parking lot. It originally was scheduled to be the second to last event but due to heavy traffic and some unfortunate accidents the hosts of the event decided to make this the last of the series of events.

The morning was chilly but refreshing and many visitors stopped by to show off their vintage and modern vehicles. Check out the gallery button above to browse through some of the final images of this beloved Southern California event.