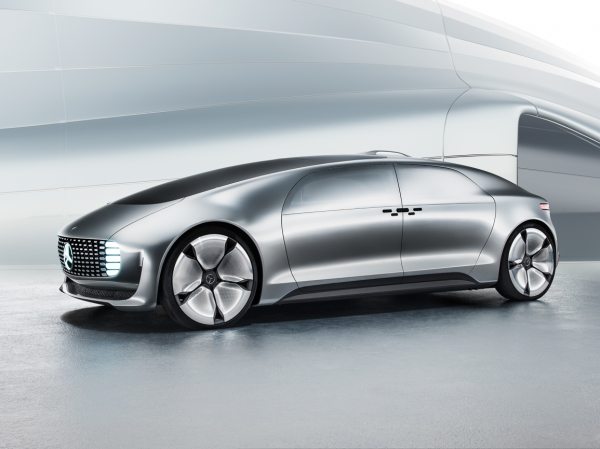 Today at the 2015 CES Show in Las Vegas the mad scientists at Mercedes-Benz announced to the masses just exactly how they want to their new Autonomous Driving Vehicle to be viewed as; “A Baller’ Living Room! 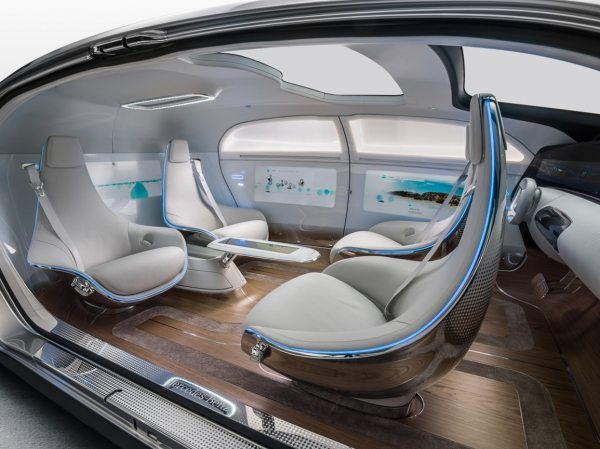 Well, ok maybe with a little more sophistication. The New F 015 Luxury in Motion concept vehicle by Mercedes is looking to rethink the whole autonomous driving experience with style and space. Mercedes-Benz wants people to realize that long commutes should no longer be about arduous driving time spent in a transportation box but rather a daily getaway for people in the autonomous car future. Just take a look at that interior! 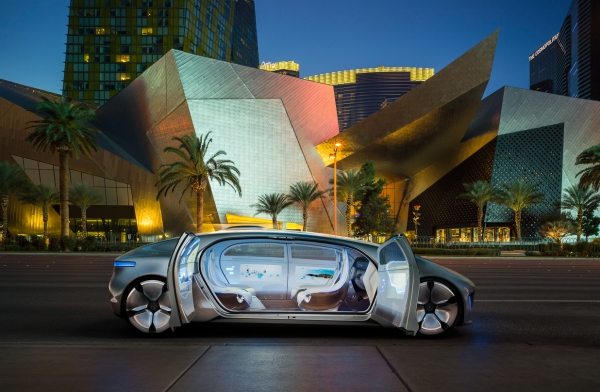 The vehicle has extremely large proportions to enhance the lounging benefits of the car and can be driven or self-driven according to a press release by Mercedes. The interior is put together with exceptional materials and comforts one would normally find in an ultra posh hotel.

If you think that all these amenities add to the weight of the car or are a detriment to the overall safety of the vehicle, you would be mistaken. Mercedes claims a 40% reduction on weight compared to today’s production, non-autonomous cars.  With the heavy use of carbon fiber, aluminum , and steel the F 015 is absolutely both light and safe as well. 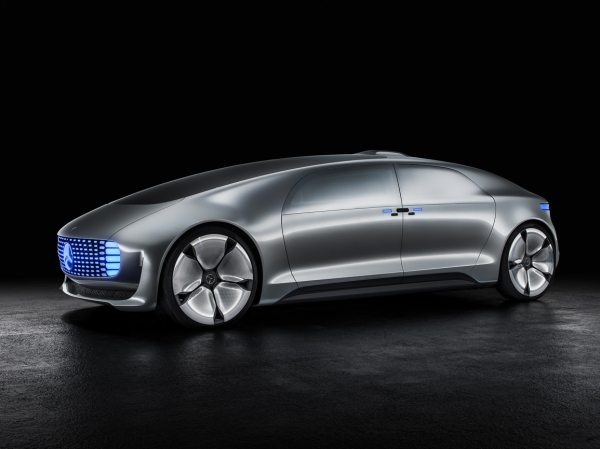 I for one never really saw autonomous driving in this form until Mercedes-Benz enlightened my view of the whole routine. I mean how cool would it be to embark on a trip to San Francisco from Los Angeles and the 7+ hour drive there all you did was listened to music or played Call of Duty. Sure in the beginning the whole concept of a car taking you somewhere will be awkward; always making sure it doesn’t kill you or worse someone else. Once we as a society get that out of the way, the picture that Mercedes paints for us is actually kind of cool.