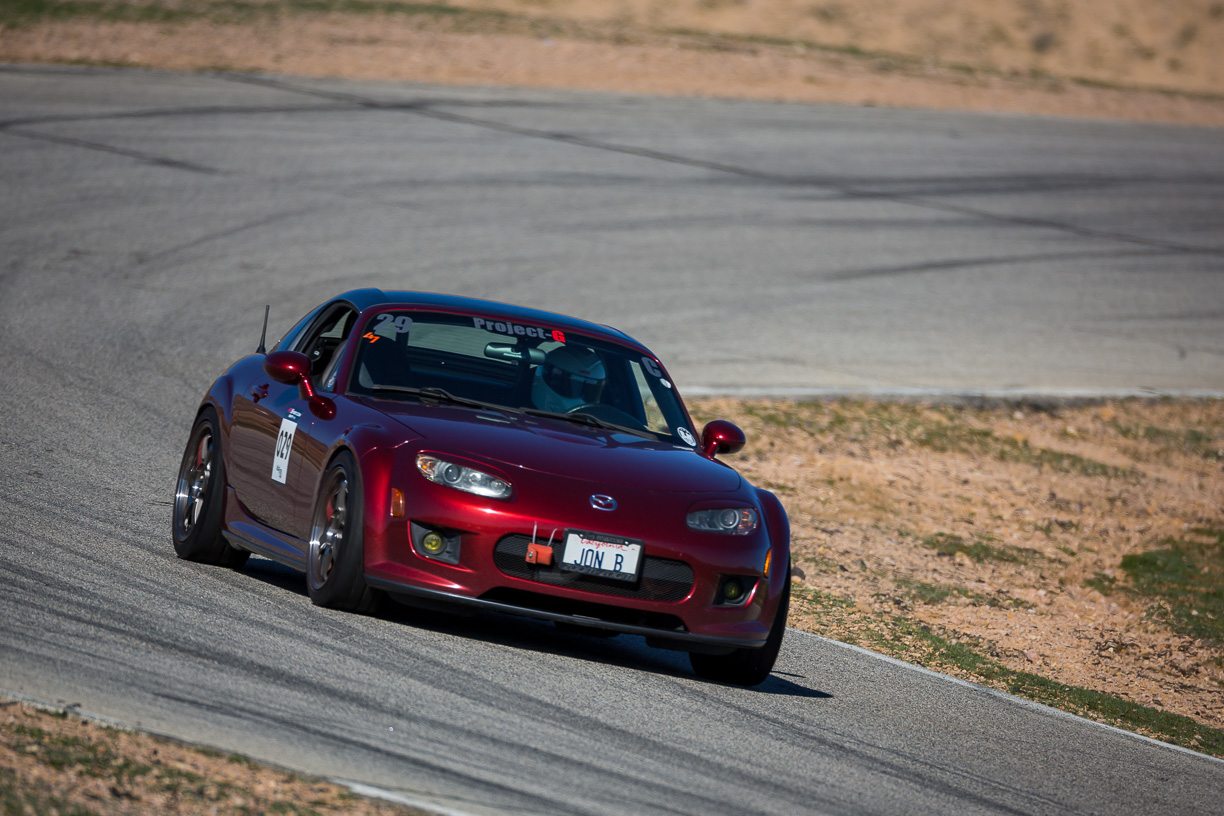 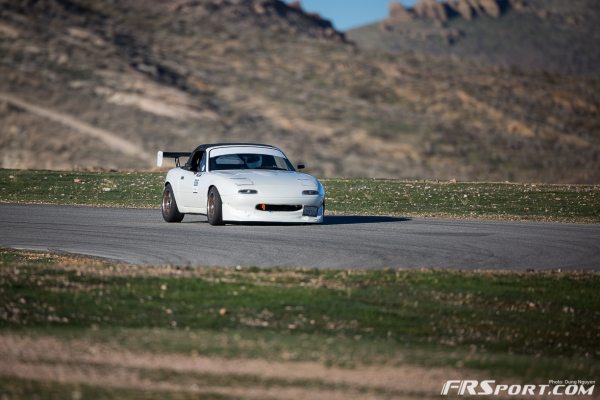 The last round of Roadster Cup 2014 left a lot of the drivers in the Miata community hungry for the next event. Starting the 2015 year, Round 1 of the Roadster Cup at Streets of Willow was quite the big one. With over 45 competitors, the drive was absolutely fierce and mean. Roadster Cup drivers had their own run group as part of the time attack. Drivers were grided based on their lap times and the flow of the track became smoother. There were many new faces that made it out as well as some seasoned veterans. With the support of FR Sport, these great photos were captured throughout the day as drivers were attacking time to take podium for Round 1. Click the gallery at the top for more pictures!

Next Stop: Buttonwillow Raceway Park CW #13 for Round 2!