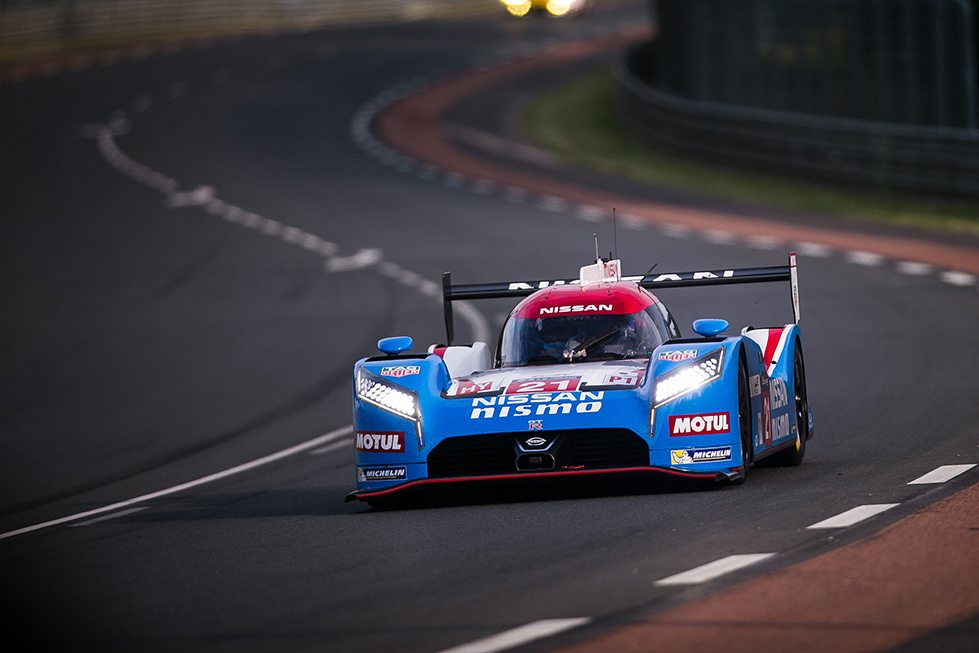 The recent coverage of Le Mans testing and qualifying has been getting extremely hectic. Tons of posts from famous racing teams keeps flooding our social media streams. Porsche team this, Toyota TS040 that. If the racing is as hectic as the media radiating from this event, it will surely be an epic competition. Nothing is […]

The newest example of the LMP1 Toyota Race car dominated in a one, two finish this past weekend at the first race of the 2014 FIA World Endurance Championship or WEC for short. The first round took place at the 6 Hours of Silverstone in Northamptonshire England. The 2014 TS040 Toyota Hybrid car shown above, won the […]