Grassroots drifting at the 1st Rd. of the 2013 Top Drift Competition

There we were, driving to the middle of a dry and lowly populated valley, the whole FRSport team and our camera equipment. We were heading to the famous Willow Springs Raceway to watch our sponsored driver Adam Knapik compete in his first drifting event of the 2013 season. When I say famous I mean newly famous. Although Willow Springs is popular and known to California locals, it didn’t always have the notoriety as The Nurburgring Track in Germany for example. Because of the tracks’ exposure in a recent Top Gear UK Episode however that could soon change. 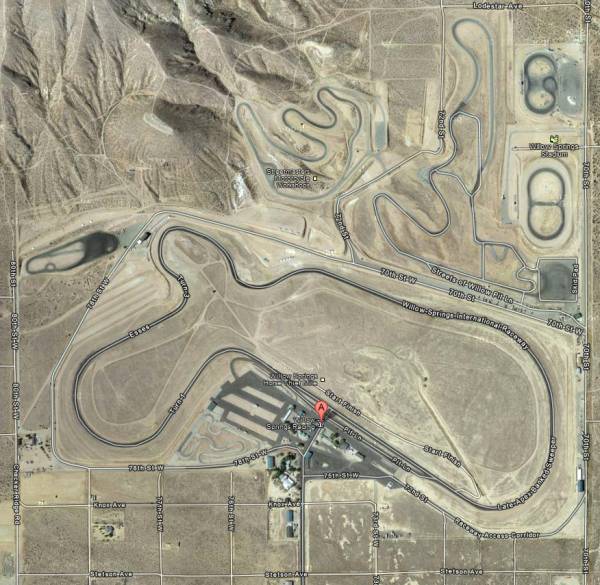 The very first thing I noticed when we got to the raceway was just how immense everything was. On the Google maps I had been researching beforehand, “The Balcony” which is a portion of the racing grounds, seemed small next to everything else but not insanely as big as everything was when we actually got there. Here at the Balcony was where the first round of Top Drift would be settled. 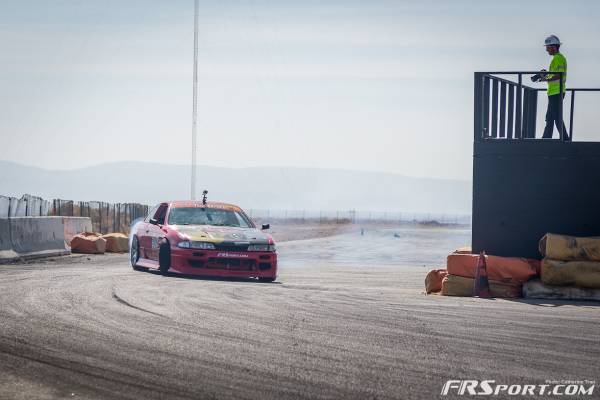 As we arrived at the parking lot adjacent to the Balcony track, I could already hear the screams and hisses of turbocharged engines and menacing V8’s. 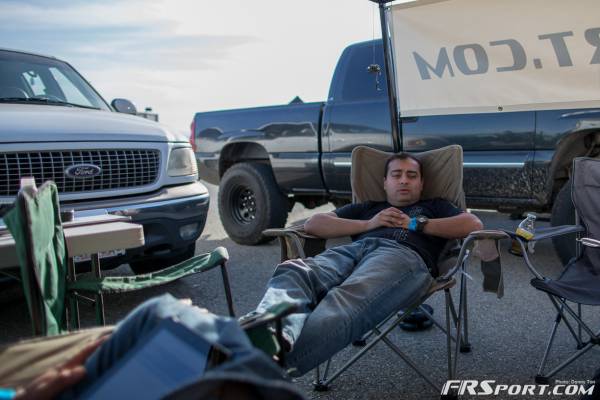 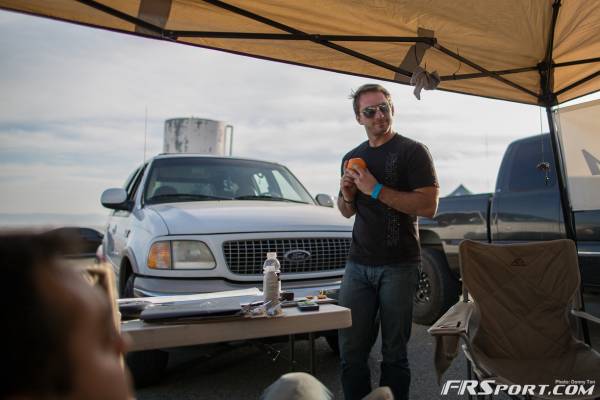 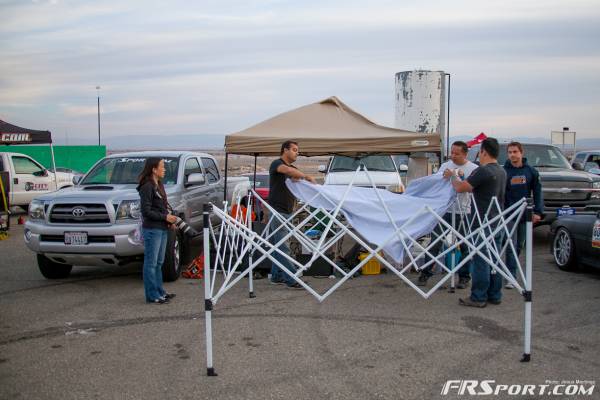 We managed to secure a spot close to the track and parked the company truck right next to Adam’s Tent. After a rather short one and a half hour drive we settled in and took in a bit of the sights and sounds there. Later in the day we also held an attached spot for the next day by leaving our half set-up tent close by. 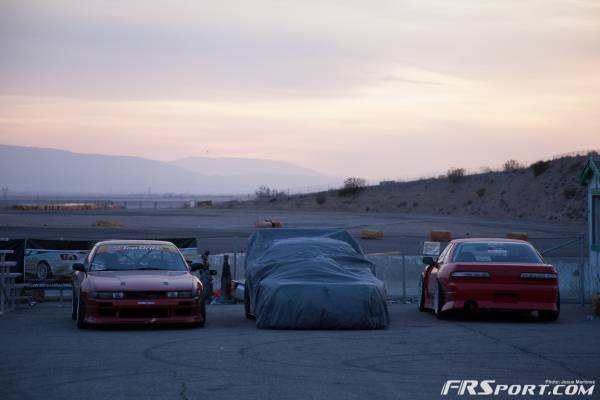 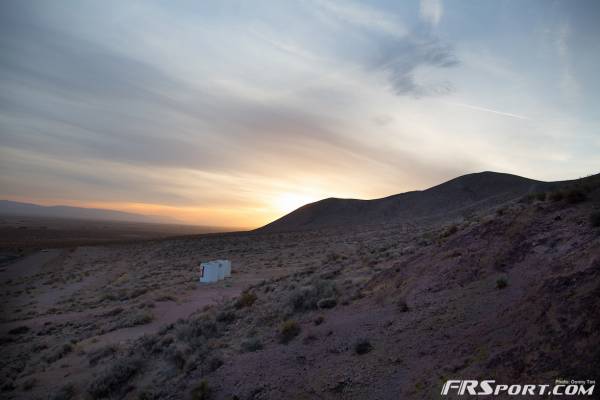 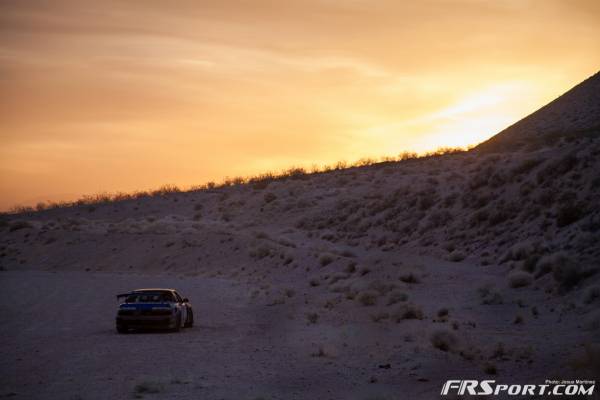 As the practice day came to a close we hiked the hill to get a good view of the sunset. Everything seemed calm, cool, and relaxed. One could really feel that, at least for that day, everything was taken at a slower pace. I was almost positive that this would not hold true for the events on the following day. 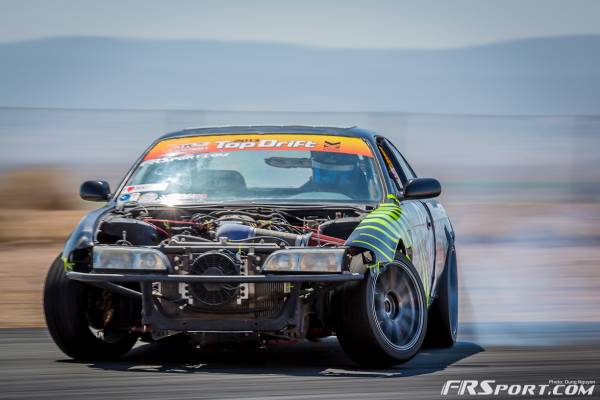 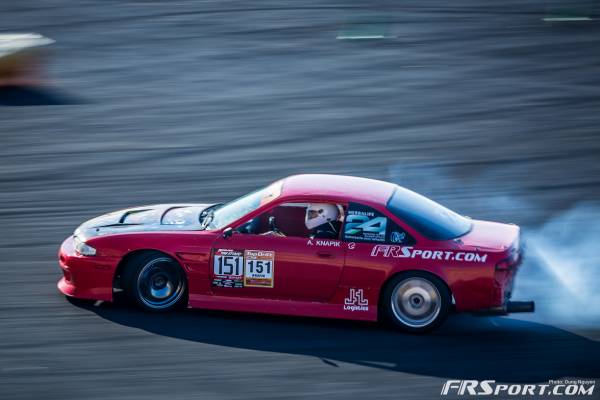 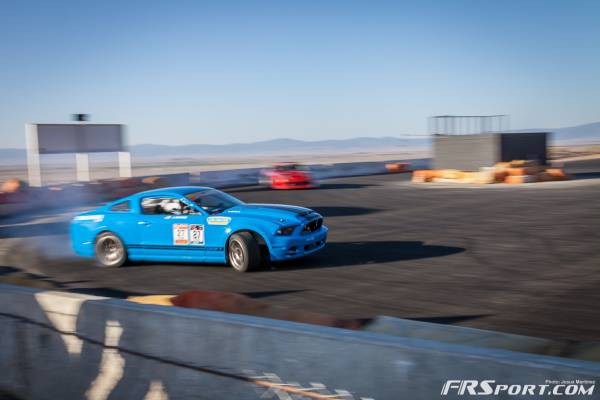 Sunday, which was competition day, my foretelling of the competitive atmosphere was proven right. The tension in the air was noticeably higher. Even on the track one could tell that the cars were being pushed harder and the sounds emanating from them were louder as well. 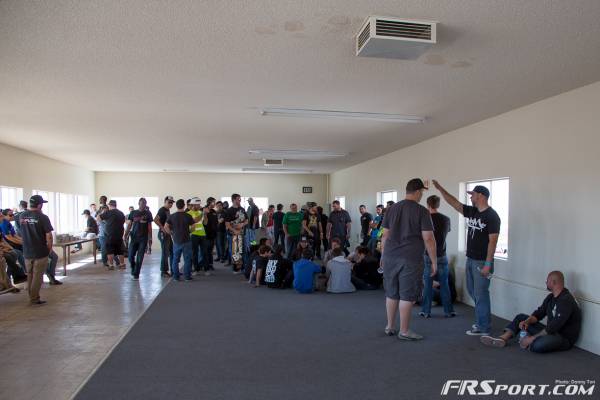 After what seemed to be a very serious and focused practice session in the morning all the drivers were called into the track building for pizza and a quick meeting. Following that meeting would be the start of the qualifying runs that would narrow down the field to the Top 16, which would then drift in tandem battles for the number one spot 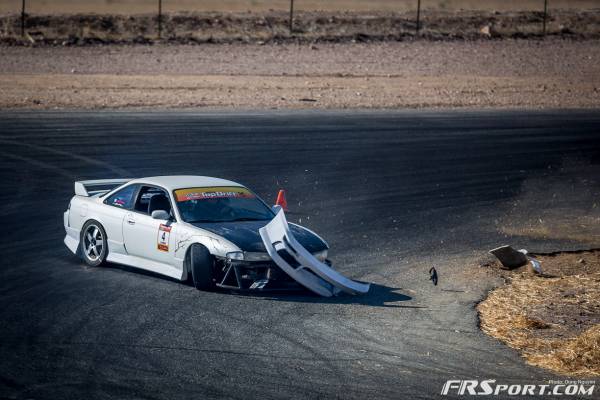 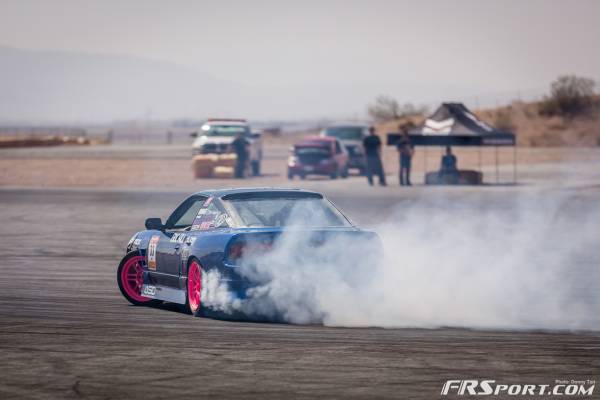 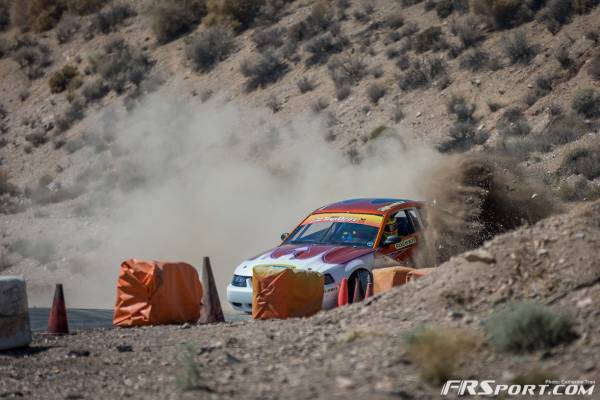 During the qualifying sessions we saw many great performances on the track and some accidents as well. Everybody put forth their all and individually tried to drift as clean as possible while still getting points for the final tally. 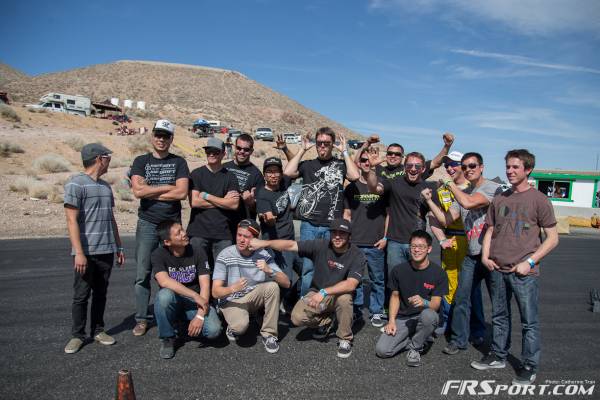 After a few sessions we had our top 16. What a lively bunch of extremely talented individuals. 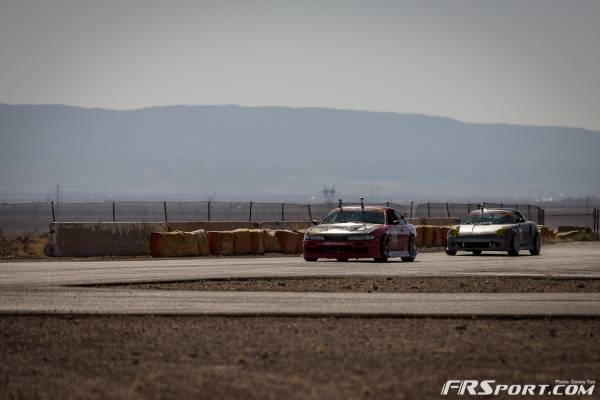 From the top 16 ensued some great tandem battles. During this part of the competition some got knocked out due to technical problems or they just didn’t quite meet the standards of the judges. Our guy Adam performed great but unfortunately could not pull off the win against the equally talented driver of the Bronze Toyota MR2; an odd but surprisingly agile car for drifting. 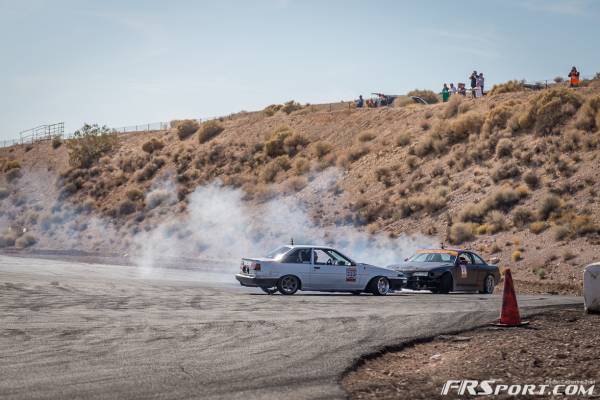 The final session for first place pitted an 80’s Toyota Corolla Hatchback against a weathered Nissan S14 which had earlier spilled its oil onto the track but fought back to fight for the number one spot. The tandem runs were very close and aggressive but in the end it was Danny Giraldo with the Corolla hatchback taking first place and Steve Ramil taking second. 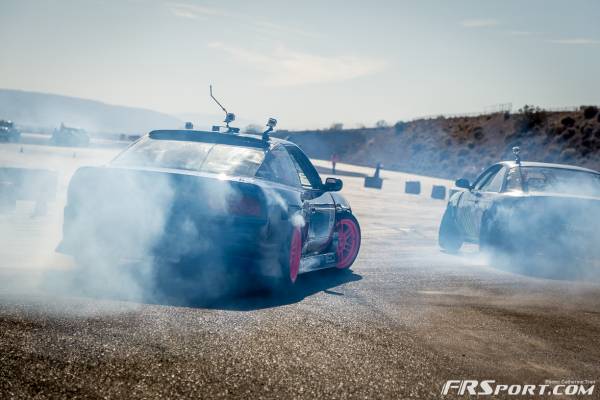 The battle for third was equally as exciting. Both Tony Cisneros and Eric Hall could have easily competed for first had it not been for minor technical point losses. Both Tony and Eric had V8’s in their cars so their runs were incredibly loud. After a couple runs Tony ended up besting Eric Hill and was awarded 3rd place. It was quite a win for him since he continued to have issues throughout the day and even bought used axles from us the day prior. Way to push through all the rough spots!

What a crazy and fun event the first round of Top Drift 2013 turned out to be. For me it was my first time at an official drift competition and I was really shown a great time. Congratulations to all of the participants and we’ll (the FRSport team) see you at round 2.

*Check back soon for our Mega Gallery of the event with well over 500 images.