What produces over 400 horsepower, has a better power per kilo rating than a Formula 1 engine, and can hold a turbo the size of huge Honeydew Melon on top of it? 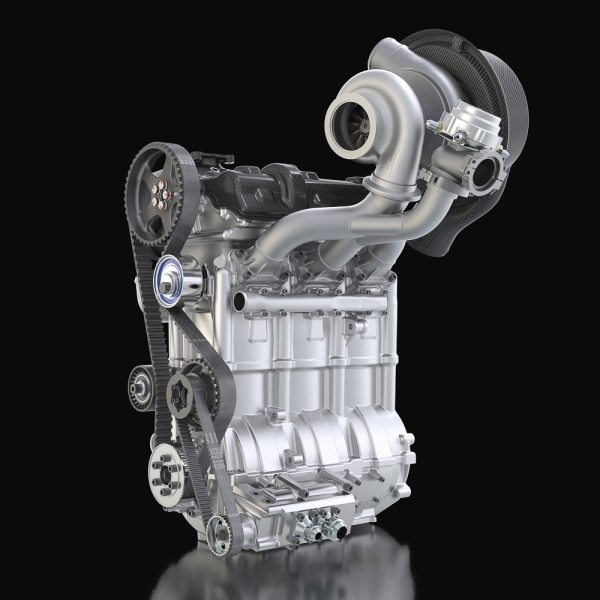 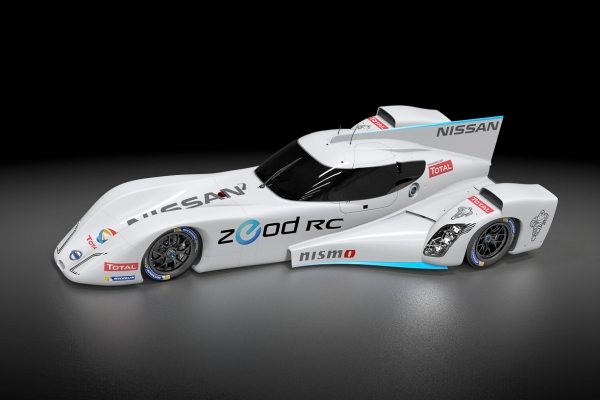 The vehicle it’s going into is also a sort of odd fellow, with its less than traditional design. The pair will debut what many are calling an amazing innovation of an engine and the best example of efficiency at the event. 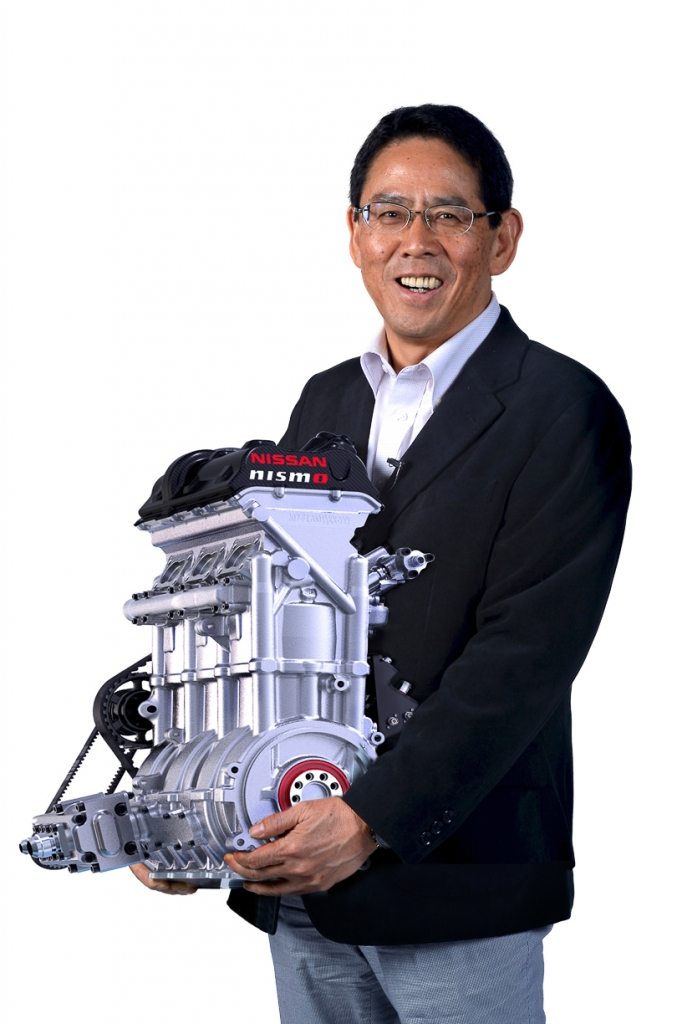 Nissan states that the new engine weighs in at only 88 pounds, which is less than some of us can bench press, yet makes a whooping 400 horses of power. That number is insanely large for an engine of this size. Imagine the possibilities!? Imagine the level of weight reduction a vehicle could achieve. Check out NISMO President Shoichi Miyatani holding it like its his slightly overweight baby (wich it probably is); it’s that light! 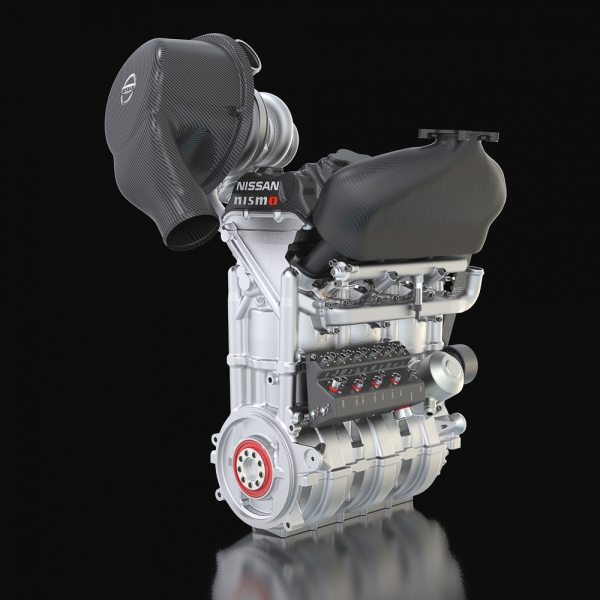 It also has the capability of revving up to 7,500 rpm and makes 380 lbs of torque. Just to put it into perspective the power numbers alone are so high that they are enough to claim a higher power to weight ratio than some of the more contemporary engines in Formula 1 right now. 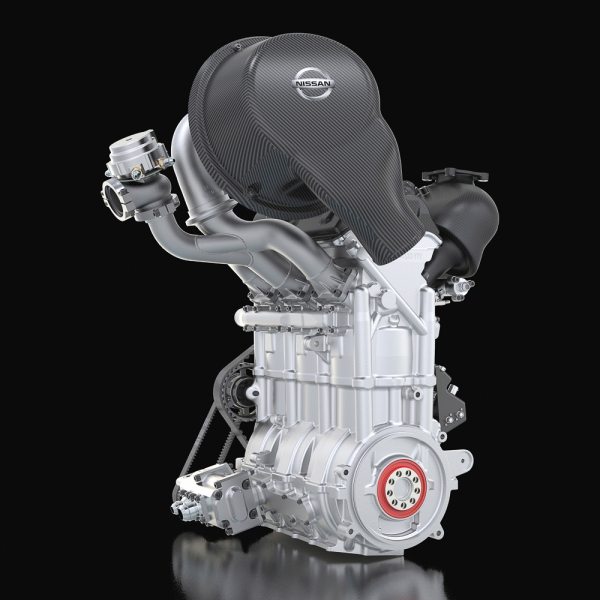 I for one can’t wait to see this engine in action and to see what Nissan decides to put this baby monster into later in the future. I would really like to drive that new Nismo ID-X concept or whatever small rear wheel drive vehicle they come up with actually, if it is rocking this “BeastMode” of an engine. Only time will tell, but rest assured Nissan our interest is piqued.