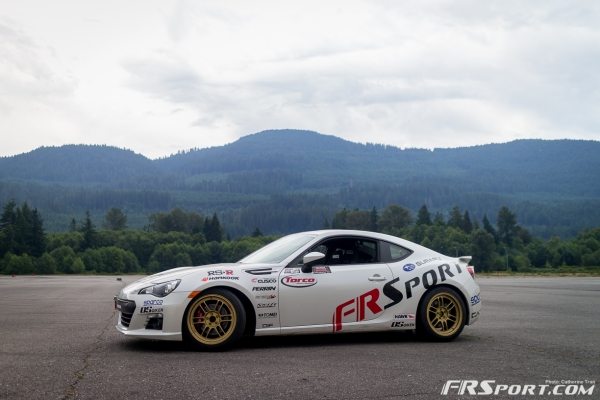 The FR Sport team has teamed up with Driver/Builder Steve O’Blenes for the remainder of the 2014 racing season.  Steve will be focusing on the campaigning and development of the Subaru BRZ for SCCA SOLO & PRO SOLO racing in the STX class.  Working together with builder Dung Nguyen,  Steve and Co-Driver Catherine Tran are looking forward to some great competition. 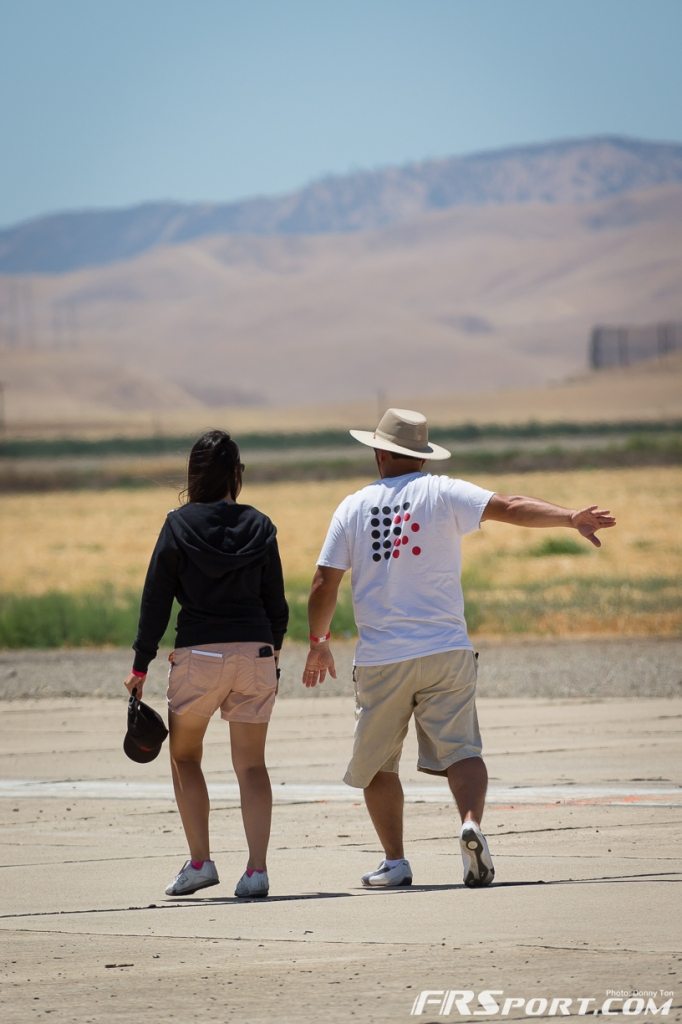 Steve was very excited when talking about joining the team and had these words to say, “The team at FR Sport are really great to work with, not only are they very organized and professional, but they still are able to keep it feeling like family at the same time.  FR Sport has built a great car for the class.  The development has been well researched, the car performs extremely well and responds favorably to the adjustments we make in the field.  The rest of our competitors have a head start on us as we are just now fully committing to this project and it is already June.  However, from what I have seen with development of the car under Dung’s direction, I believe we will already be a competitive force in the class.  I am looking forward to mixing it up with the rest of the STX class at the next National event.” 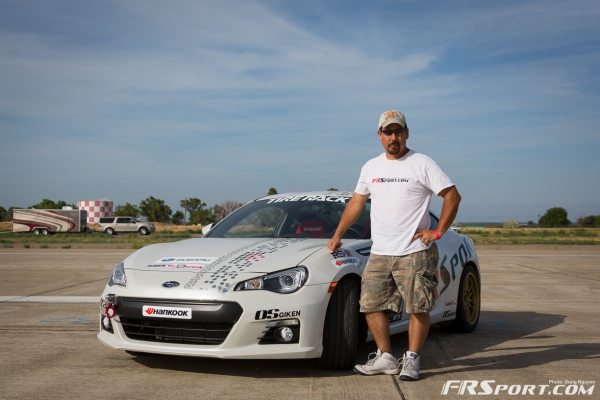 Steve O’Blenes has been racing with the SCCA for over 16 years in the SOLO category.  He has 4 National Championship titles to his credit and three Pro Solo titles as well.  On his first outing to the SCCA National Championships, Steve was able to bring home the win in his Mazda RX7 turbo that he himself had developed.  That car gave him two more titles and was undefeated at Nationals during the time that he owned and campaigned it.  He again won the Gold in 2006 driving a Subaru WRX in the STX street tire class. 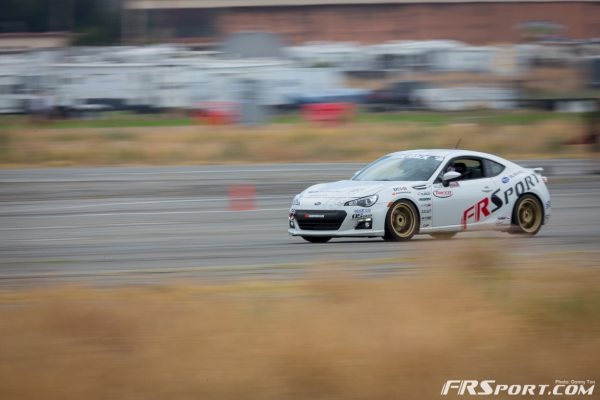 Steve has trophied every year he has attended Nationals except for one.  We asked him what happened there and this was his response, “I had been developing an RX8 for the STX class and had been performing very well throughout the year.  I was in the running for the points championship for the Pro Solo series and I was listed as one to watch for the win at Nationals, however as so many times has happened to competitors before at Nationals, something went wrong when I started competing in Nebraska.  The car was extremely difficult to drive and very loose.  It wasn’t till after the events were over that I was able to disassemble the car and reveal what had happened.  I had torn three rear control arm bushings on each side causing the car to have toe changes under load in the turns.  It was not noticeable during normal driving.  It was a lesson learned for sure.”

We look forward to seeing what this combination of team and driver will produce here at FR Sport.  Follow along as we dive into the deep end of SCCA Solo Racing and stay tuned to our YouTube Channel for all the action as well.