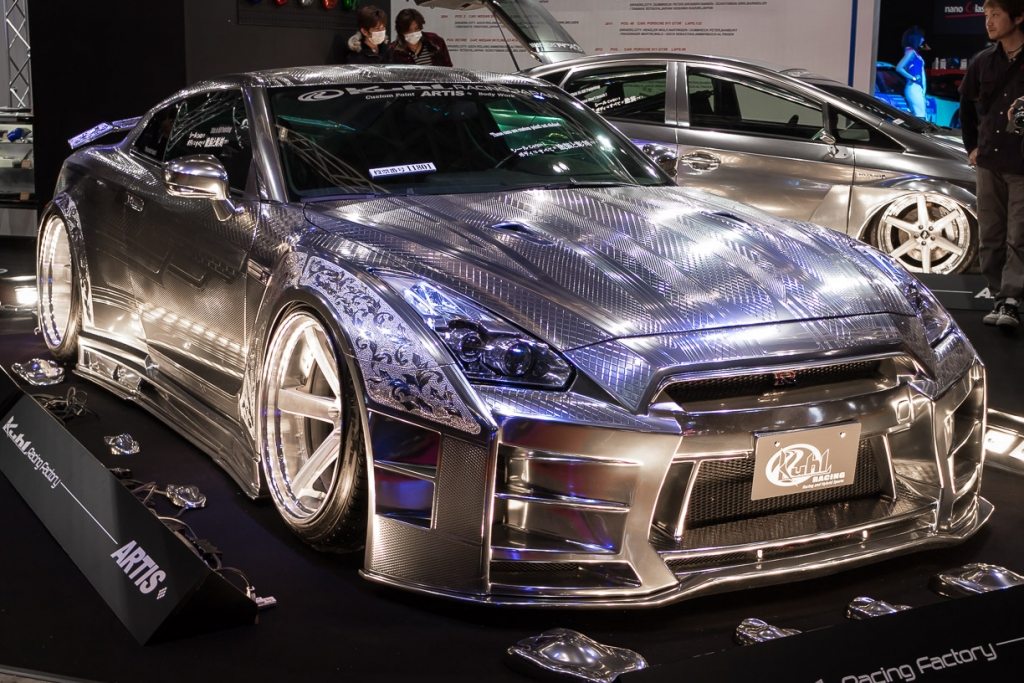 Date: January 10th – 11th, 2015 Event: 2015 Tokyo Auto Salon Location:  MAKUHARI MESSE, Tokyo, Japan The Tokyo Auto Salon always seems like a mystery to us westerners as we only get snippets of visual data to comprehend what goes on in the land of the rising sun during this event. We hope that with our […]

A portion of the FR Sport team is now in Tokyo, Japan covering some of the best the 2015 Tokyo Auto Salon has to offer. Make sure to follow us on Instagram (frsport_instagram) or check back here often to browse through some of our snaps while at the show. Shortly we will also have a […]

The 10th Anniversary of the JCCS Hits Long Beach Once Again

Recently a new re-fresh of the Nissan 370Z Nismo Edition was released at “ZDAYZ” on the west coast to much fanfare. Most of the people at the event were strong aficionados of the car so it’s only right that the car receive such praise there. But what about the hardcore guys like us that are […]

“Refinement is the improvement or clarification of something by the making of small changes”, according to Google. An image of the 2014 Nissan GT-R Nismo Edition should be added to that definition since it essentially embodies that word. Ever since the genesis of the GT-R, refinement is all that it has underdone. From the earliest […]