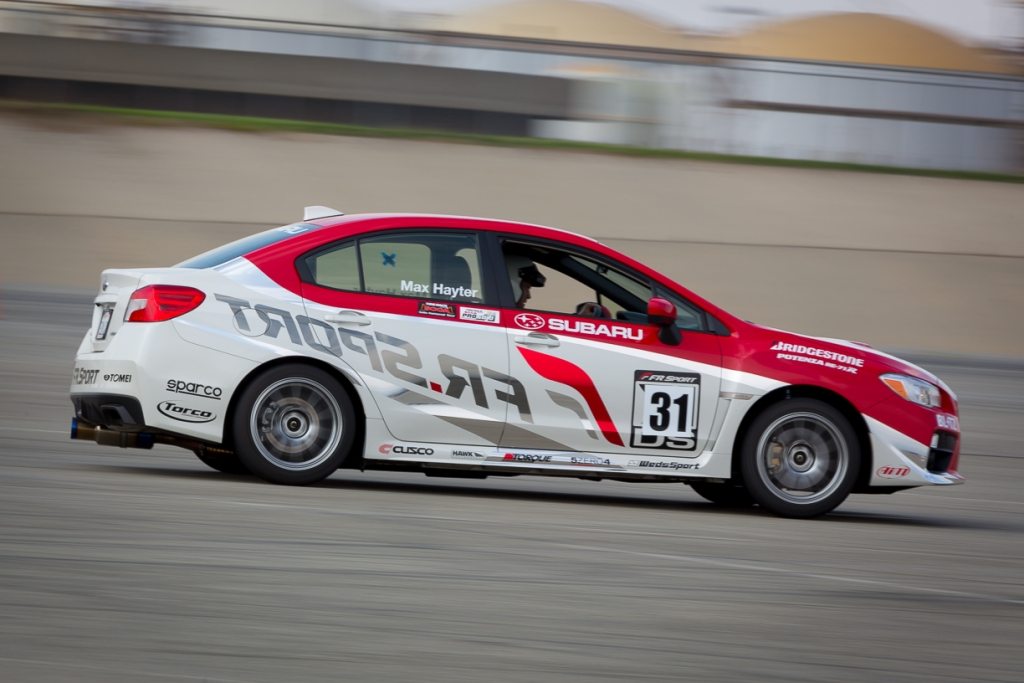 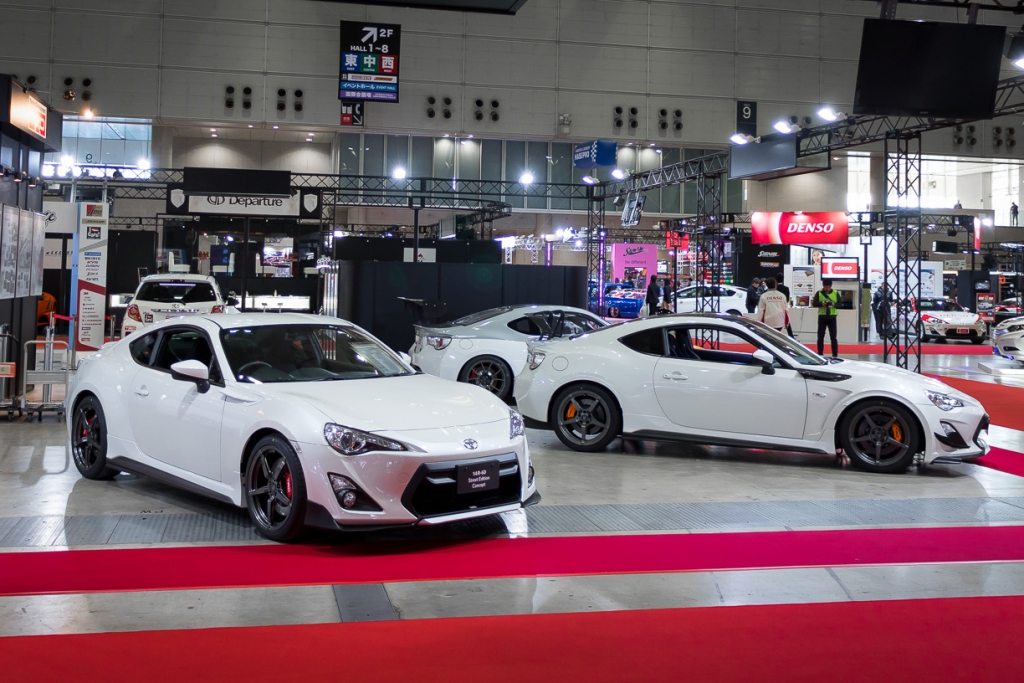 In this day in age, data is one of the most important feedback tools for businesses and individuals that require accurate ways to measure successes and failures. Unfortunately in the past, race car drivers, only had stopwatches and speedometers telling them exactly just how well they were driving or performing out on the track. With the […]