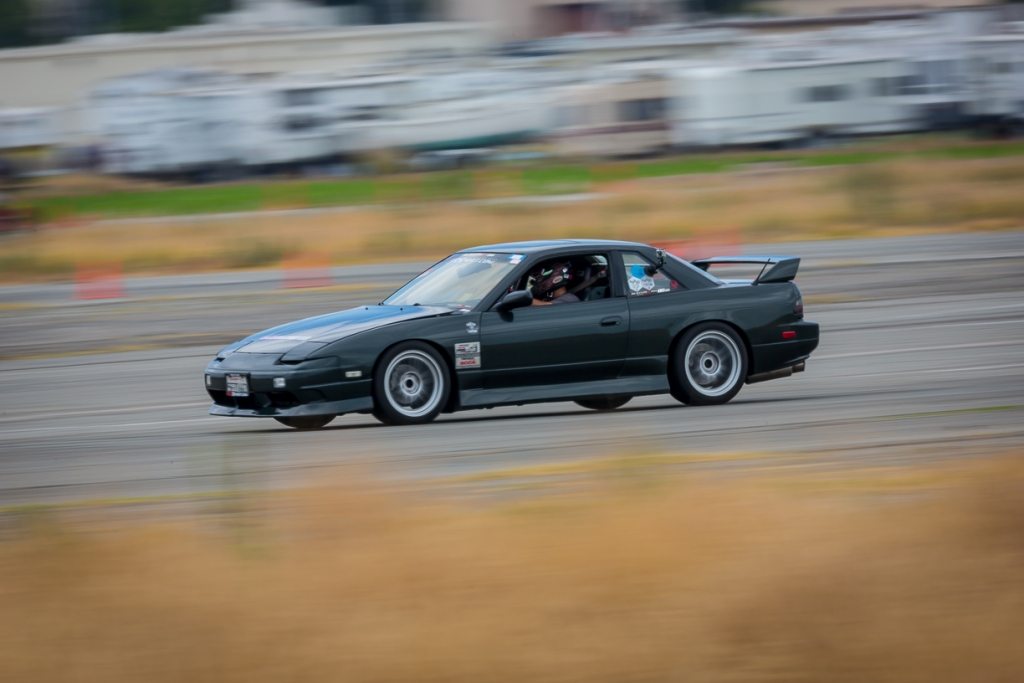 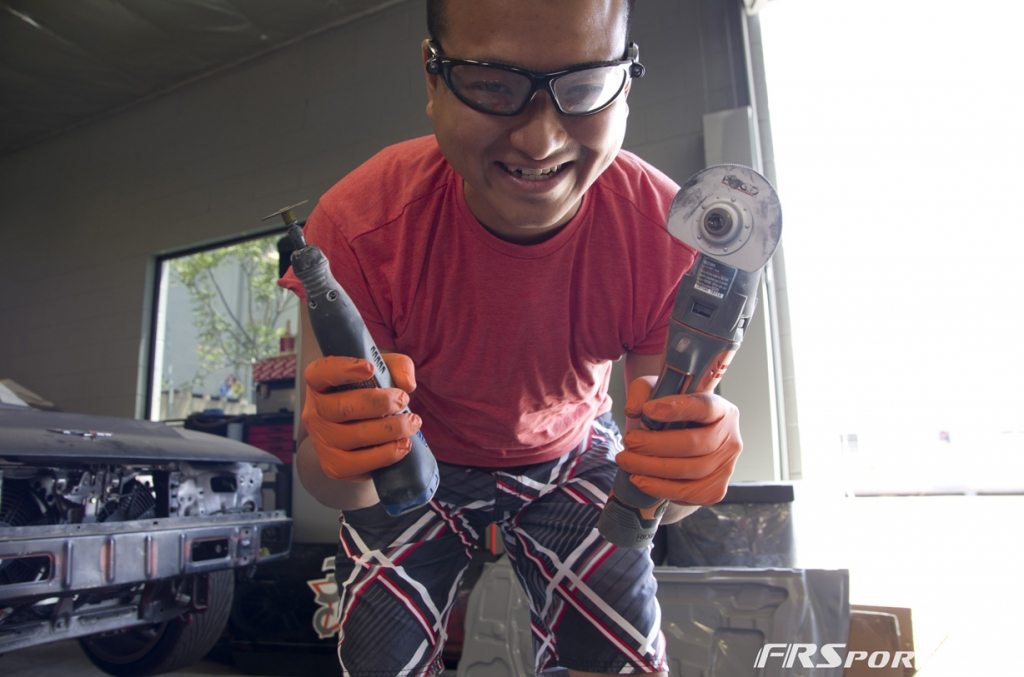 The Cream of the Crop at the 2013 Nissan Jam

Over the weekend I had the opportunity to attend the Nissan Jam event held in Costa Mesa, California. The event was hosted by the people at Connel Nissan and I simply have to say that  they did an amazing job of curating the car selection there at the show. Because it was held in the […]