Date: August 16, 2014 Event: Roadster Cup Round 6 – Mazfest 2014 Location: WSIR – Streets of Willow (CCW) Mazfest 2014 landed on the 16th of August this year and the ExtremeSpeed Roadster Cup was held on the same day as well. Just like last year, Mazda lovers came out to Willow Springs International Raceway, […]

Throughout the weekend of July 26th and the 27th, Redline Time Attack hosted its fifth round of competition at Streets of Willowsprings in Rosamond, California. The heat was suffocating that day and truly tested all vehicles out on the race tarmac that weekend. Check out all the action of this Time Attack session by clicking […] 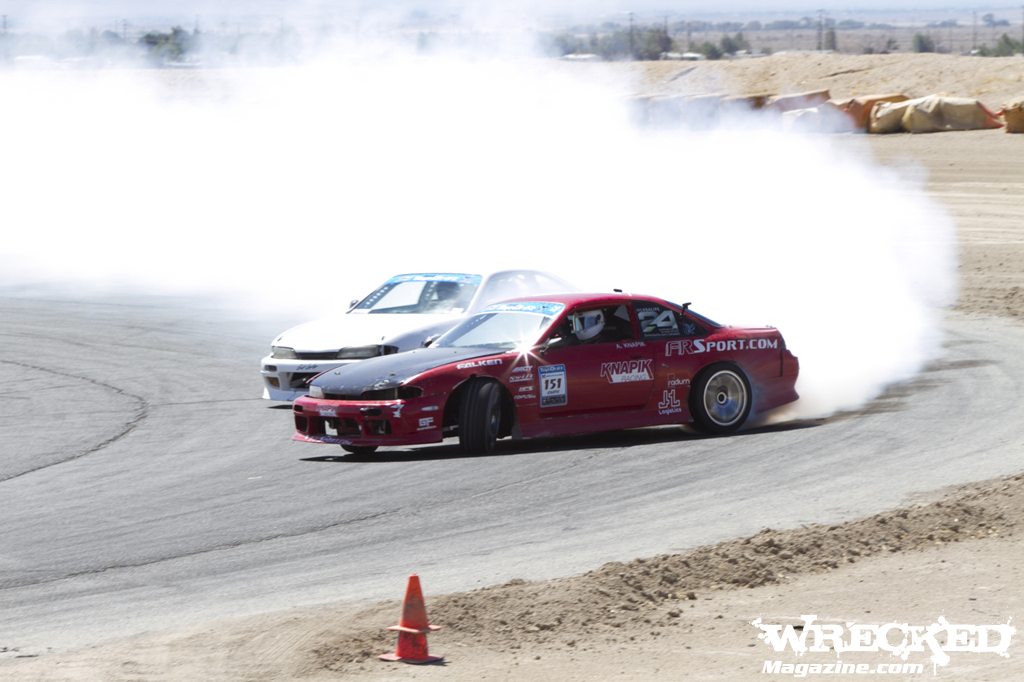 Our Coverage of the 2nd Round of 2014 Top Drift Competition

Date: May 25th, 2014 Event: 2014 Top Drift Round 2 Location: Willowsprings International Raceway This past weekend the FR Sport team was lucky enough to have been invited to shoot some of the guys drifting in action at the 2nd Round of Top Drift Competition. The event took place at the Horse Thief Mile course […]