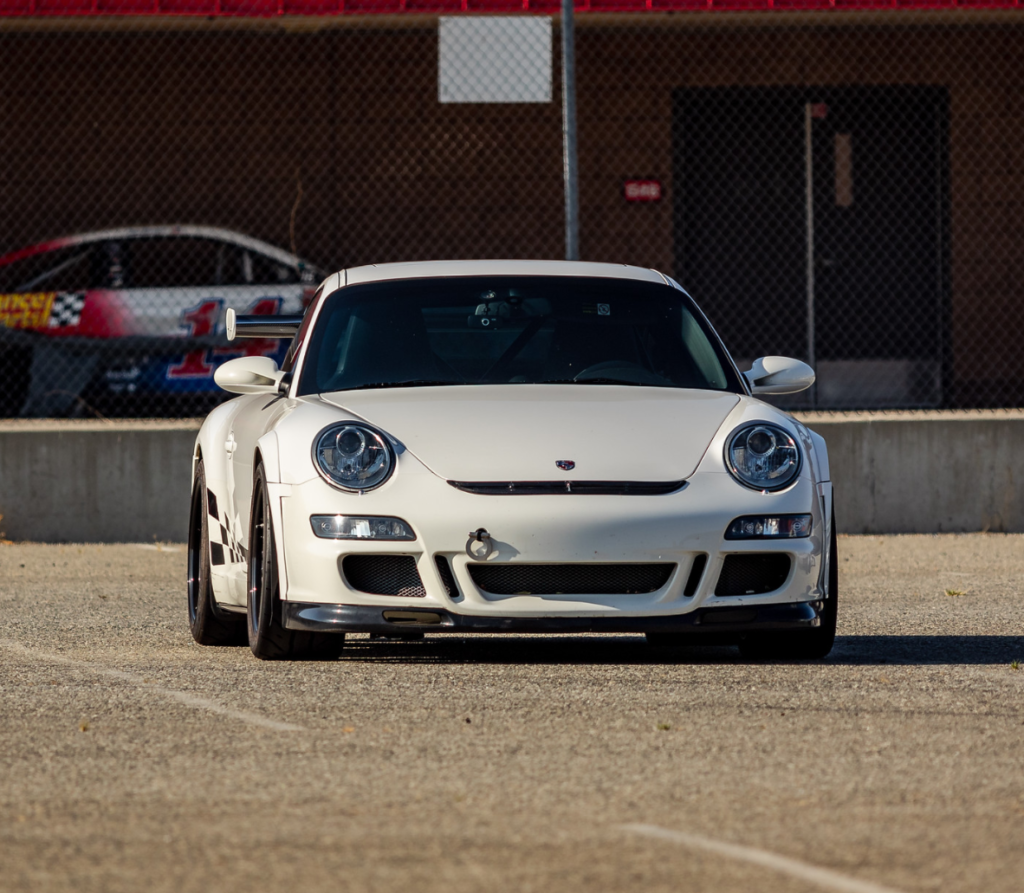 BMW is said to release a new car for the Gran Turismo  6 crowd some time in November featuring the BMW M Performance M4 Safety Car above. The vehicle was revealed at the 2014 SEMA convention today and will feature the full ensemble of carbon fiber parts made for the real life BMW M4 vehicle. The […]

The new BMW M Series is finally here and we can finally get a good clear picture of all the goodies that the Bavarian company now has to offer, aiding us in understanding their naming shenanigans. If you haven’t kept up with all of the movement that has been going on, here is a clear […]

Using the same recipe as recent Jaguar and Toyota Prototypes, the BMW i8 made its debut yesterday at the Frankfurt Autoshow. The BMW i8 uses a combination of twin turbo power and regenerative electric powered motors to produce an overall power of 362HP.  This is BMW’s first plug-in hybrid and considered by BMW as their […]

The Future is Almost Here.

With the dawn of a new auto show season people are getting very excited about the cars that are to debut at the 2013 Frankfurt Autoshow. From BMW to Lexus, word on the interwebs’ is that some highly epic cars are soon to be unveiled at Germany’s premiere auto event. The BMW i8 is one […]

The Concept Art of The New BMW 4 Series

Today BMW revealed their latest sport coupe to the world, The 4 Series Coupe. The first representation of the series that will follow the number “4”. Along with the release they have also shared press kits with the media. Tucked at the very end of the press kit  I discovered some very neat concept/final art […]