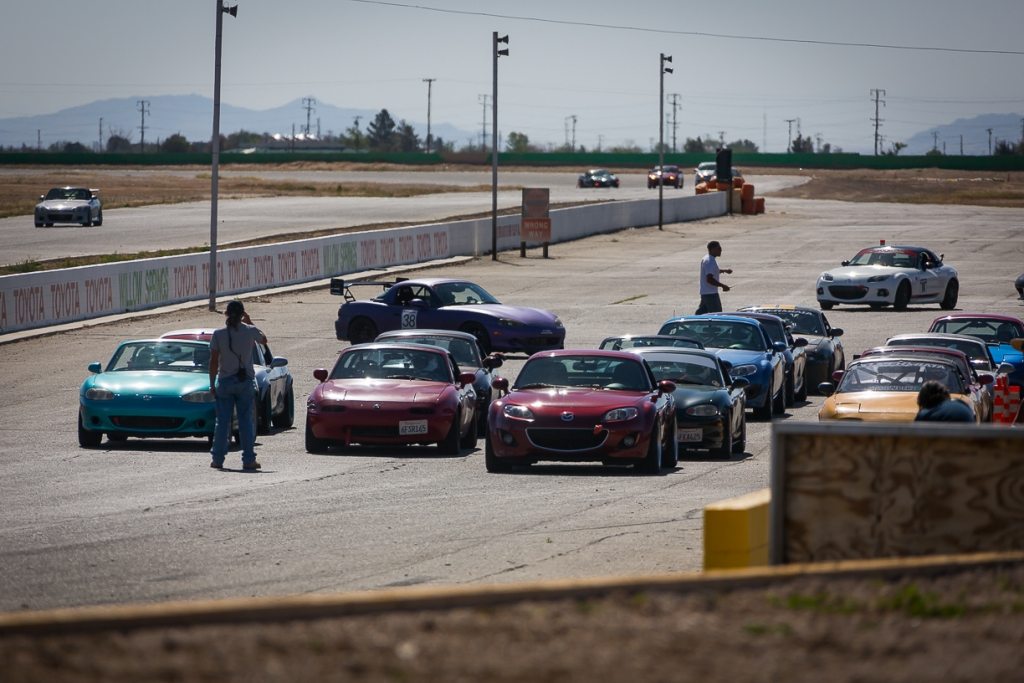 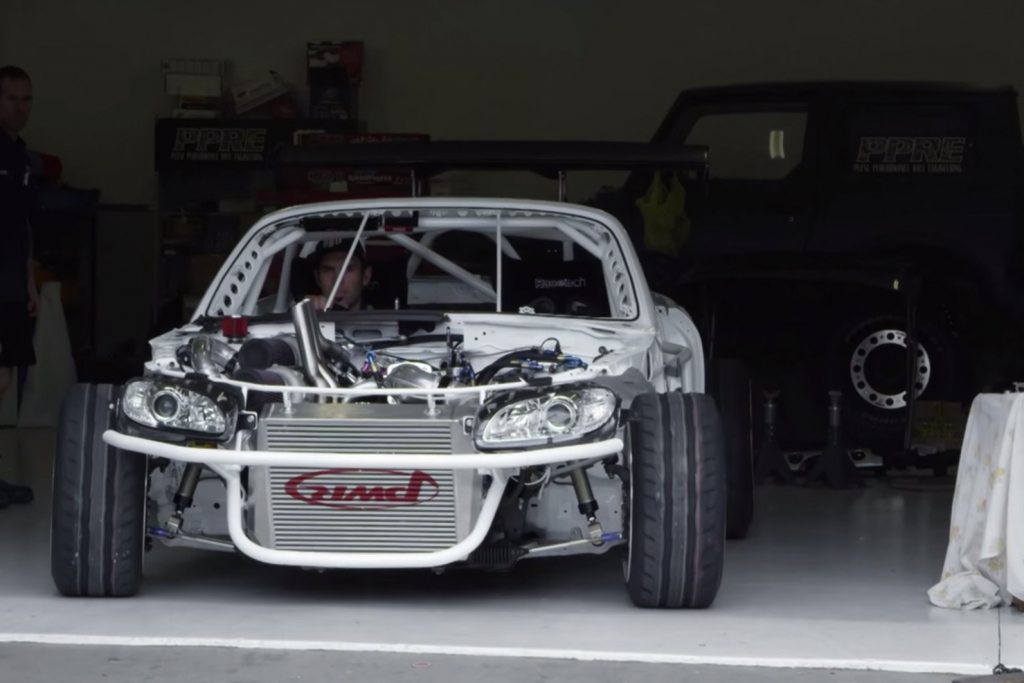 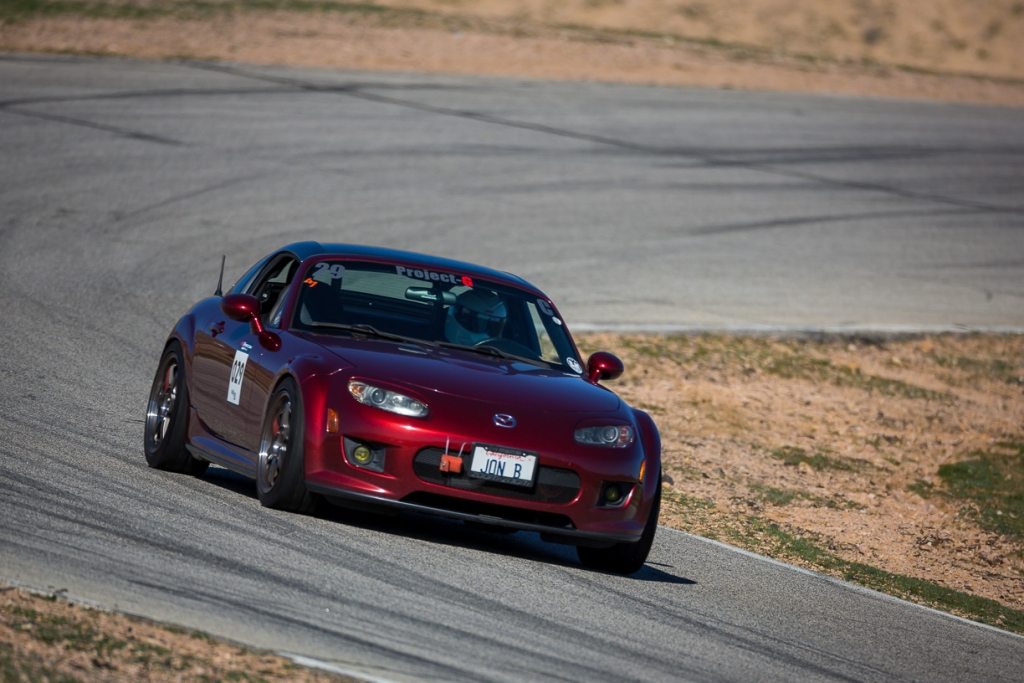 Mazda to Make a Motorsports Announcement at SEMA 2014

Mazda US is said to make an important announcement regarding their motorsports program at this year’s SEMA convention in Las Vegas Nevada. John Doonan, the Director of Mazda Motorsports, will direct this message to convention attendees on Tuesday November 4th at 1 p.m. Could it be that they have finally adopted an awesome new design […]

Since February’s event with Extreme Speed at Buttonwillow Raceway Park and competing in round two of their Roadster Cup, I have been working on a new setup for my Miata. While buying parts and modifying the car, I budgeted my finances so that I could spend my money on the best modification of all: Seat […]