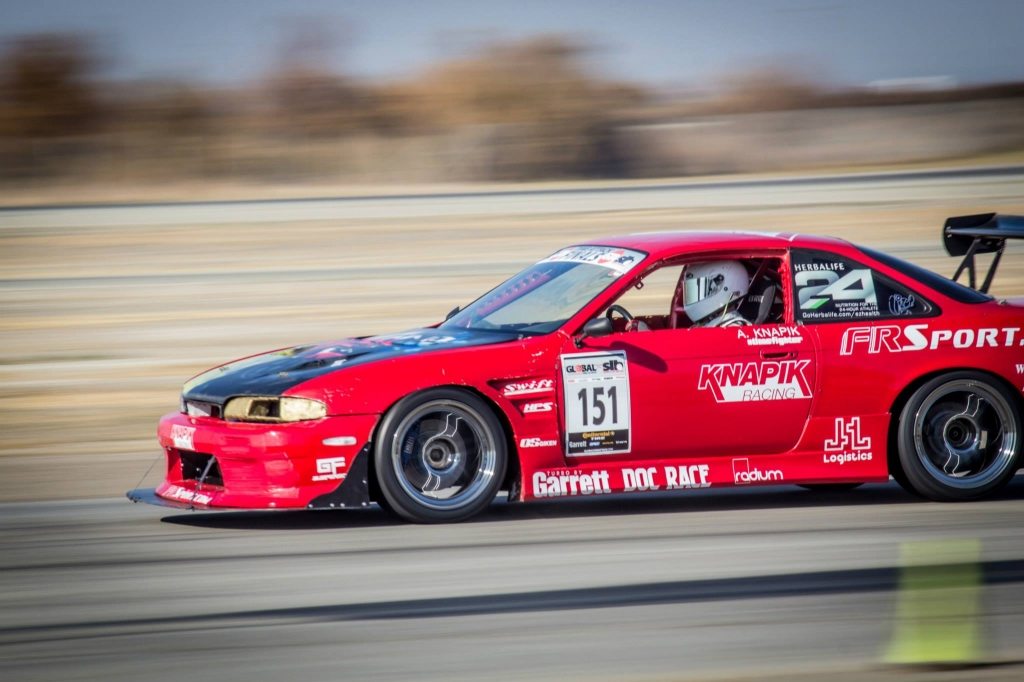 The weeks leading up to Super Lap Battle where filled with countless long nights, and more cash withdraws (and credit card swipes) than one would ever like to admit or even look back on. Super Lap Battle seems to be THE time attack event held at Button Willow Raceway. Most the heavy hitters attend this […] 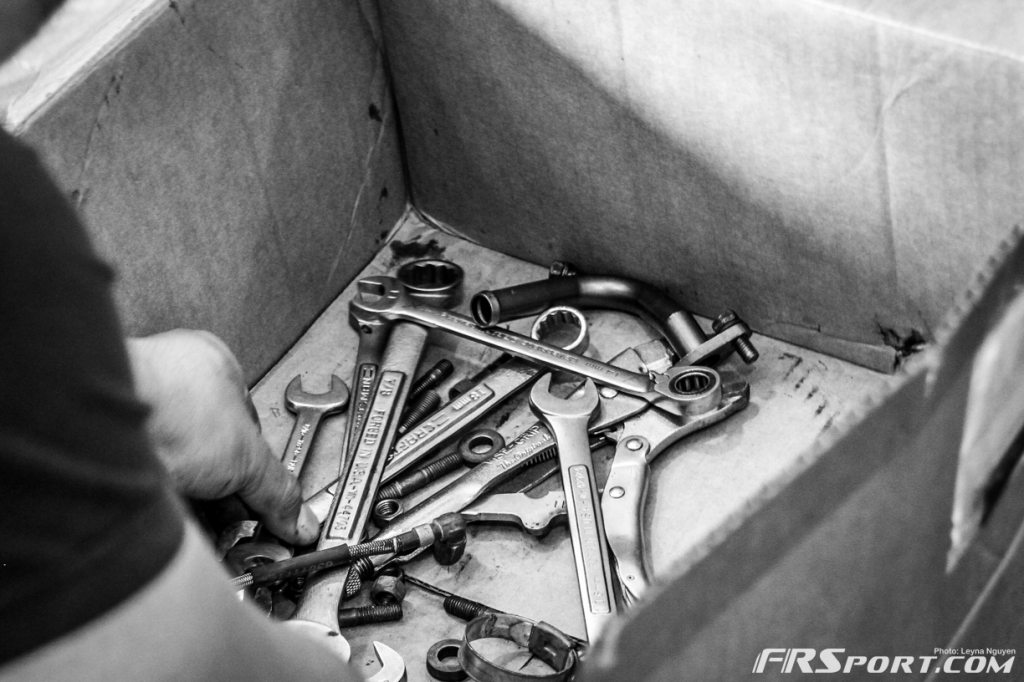 So round 6 of Redline Time Attack is in the books and to say the competition and the time leading up to it was eventful and busy would be an understatement. After the last round of Top Drift the car was not in perfect shape so to speak. The cosmetics needed “some” work and the […] 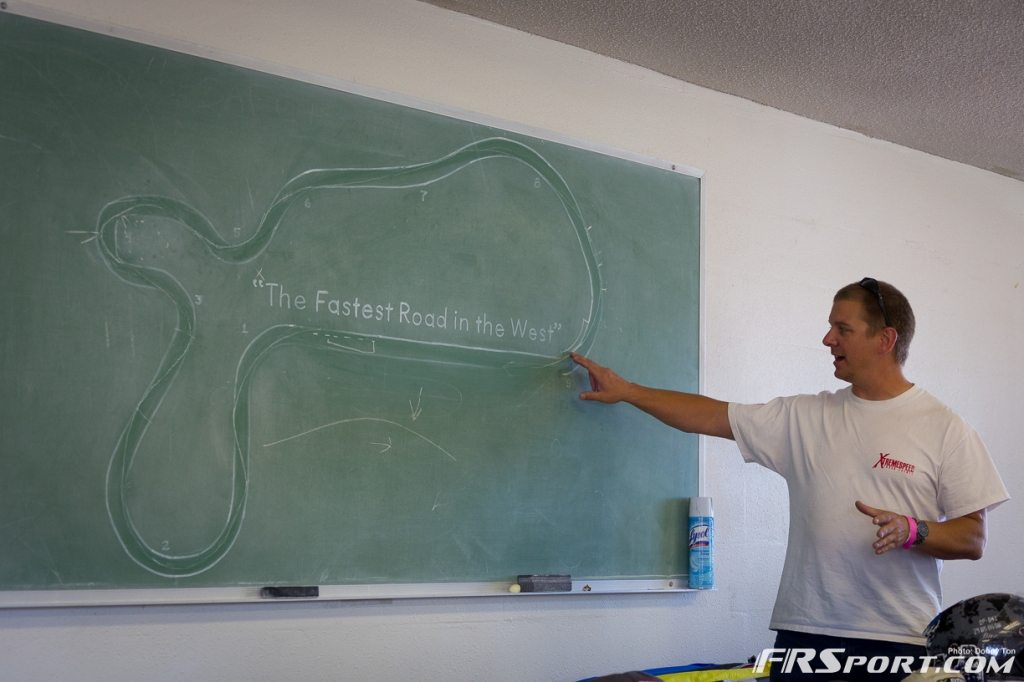 Another week-end, and another glorious weekend at in the desert with a bunch of racecars! This past weekend would check off round 4 with Redline Time Attack. Drivers meeting was short and to the point, don’t mess around. And for good reason, Big Willow is a high-speed track that has claimed many cars as her […] 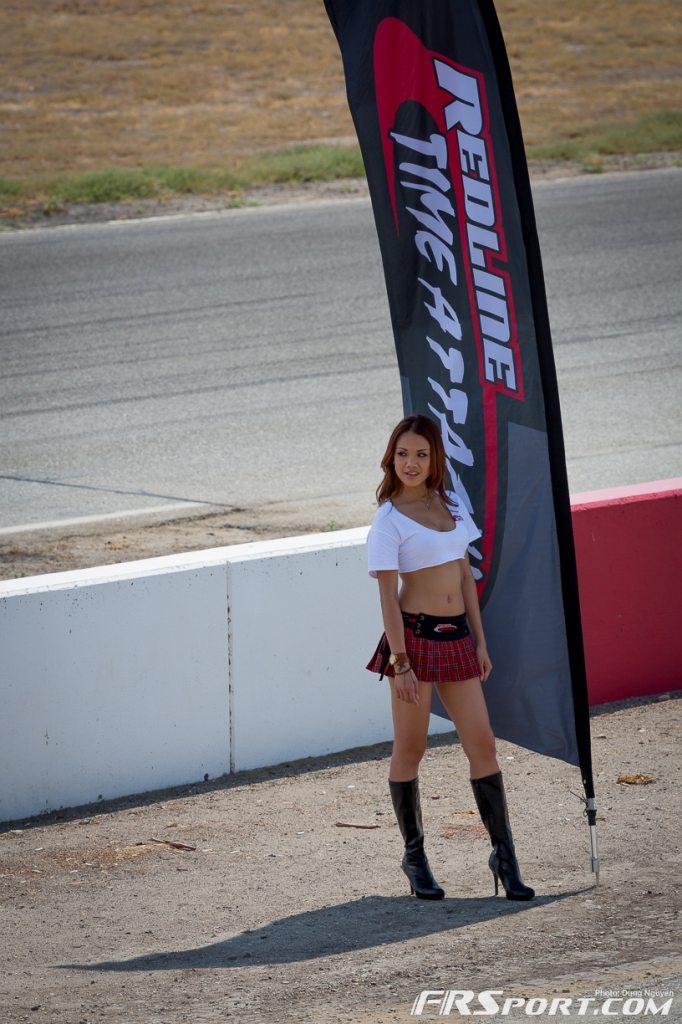 Round 5 was in the middle of July, and to say it was warm, is an understatement! At one point track site temps where hitting 115 F – 120 F degrees. But even with the heat it was a good weekend.   The car was feeling good on Saturday’s practice. Solid suspension, healthy engine. So […]

Top Drift Round 3 @ Streets of Willow 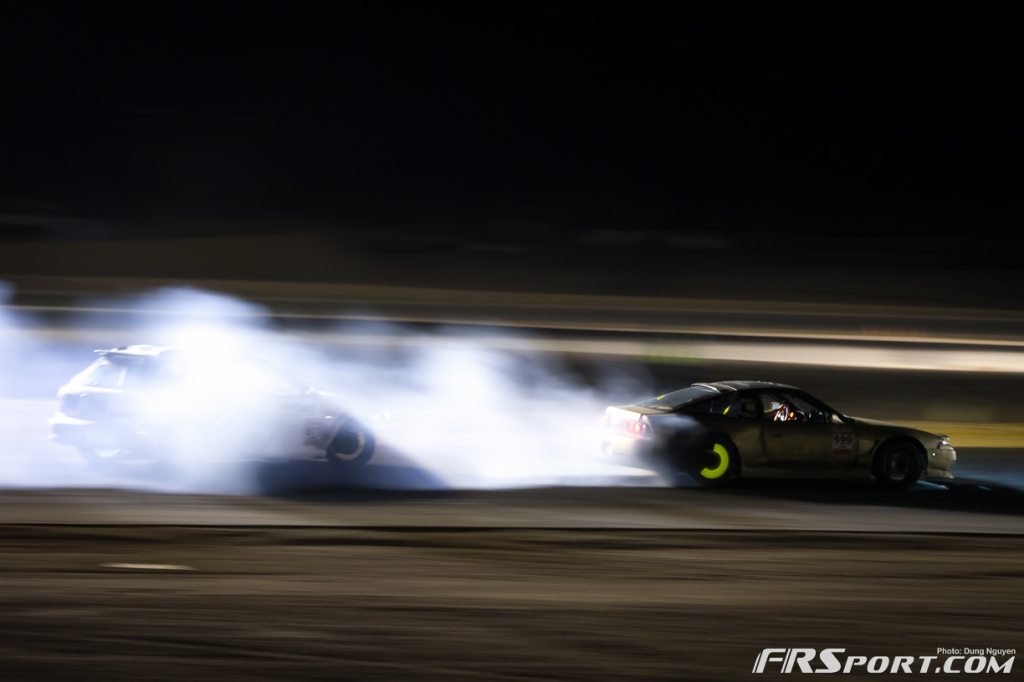 Round 3 of Top Drift would be at Willow Springs International Raceway, on their Streets of Willow course. This was a new track for Top Drift to be judging on, so everyone came in not knowing what section was to be used for competition.   They’ve been here before for All Star Bash, and […]