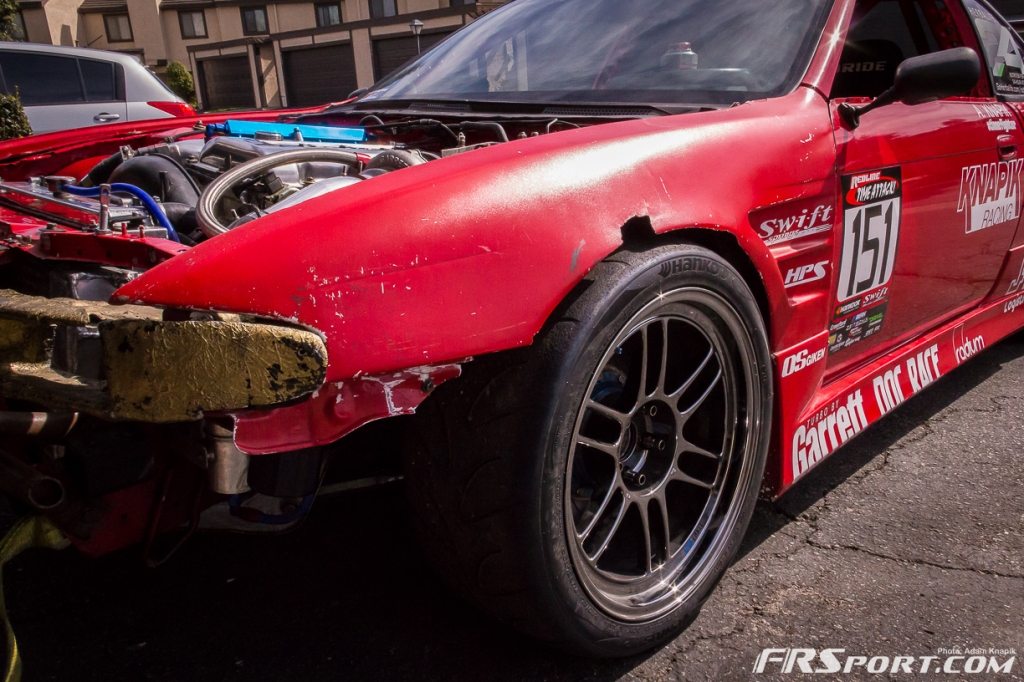 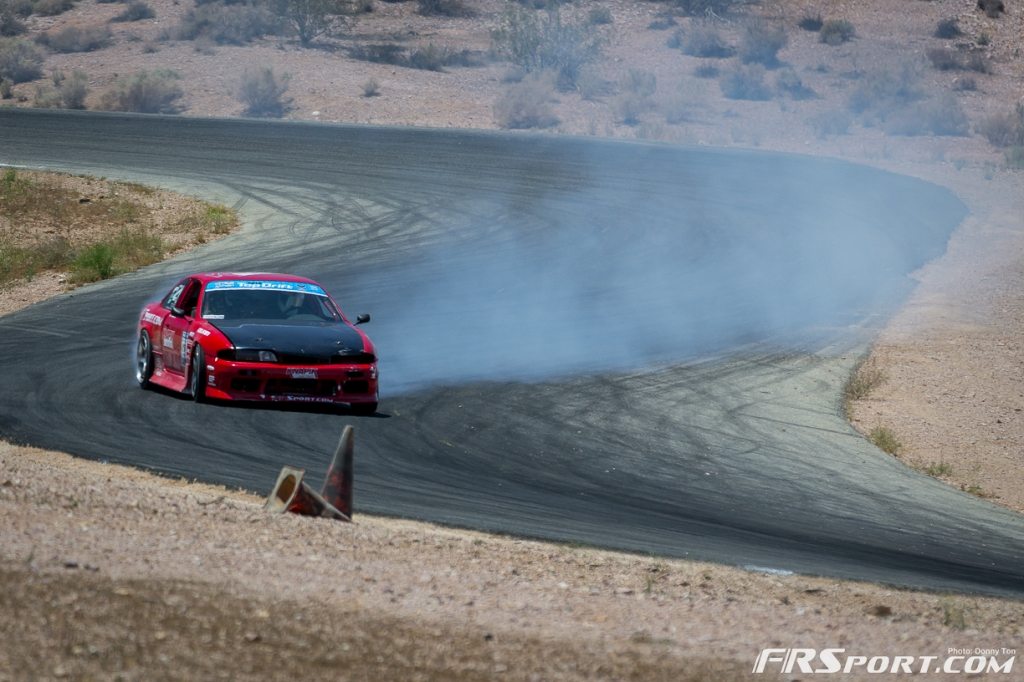 After a solid nap following the Practice Day, we dropped back into Willow Springs for competition.   We passed the newly revised Tech.   Listened to what the Judges wanted out of the drivers for qualifying. It’s always the same though. 1) Don’t Suck 2) Make it look cool & 3) These are you clipping […]